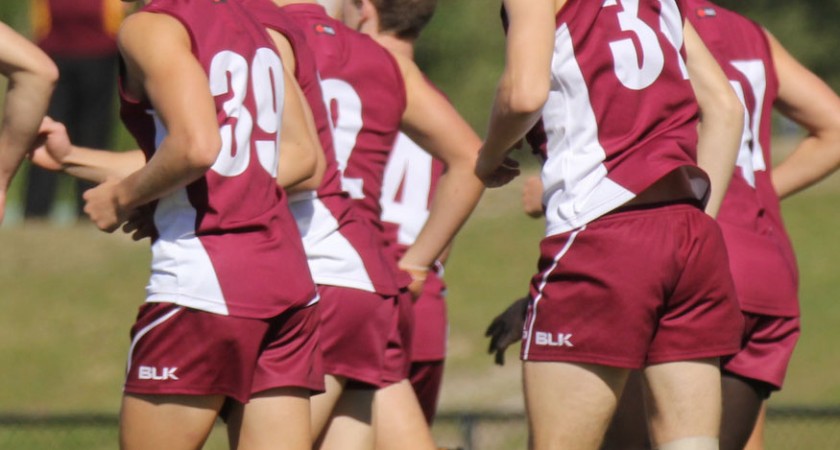 To those boys who competed at the championships – well done. If you have not made this initial squad or was injured and did not play we are respectful of the time and effort you have put in to the regional program and encourage you to continue to develop your game and play football at club level in 2016.

Not only is there the AFL club academy programs for you to aim to be part of,  but also a planned State Under 17 and Under 18 team that you could be a part of over the next of years.

There are plenty of opportunities going forward for you to aim for.

The first state training for the selected squad will be on Monday May 9 at Yeronga  – 4.30 start. This does not apply for the  boys selected from North Queensland.

All squad members who have queries can contact Jim Urquhart on Jim.Urquhart@afl.com.au or 0416153013

The Surfers Paradise Football Club is a highly respected and prestigious community football club on the Gold Coast, playing in the Queensland Australian... [more]