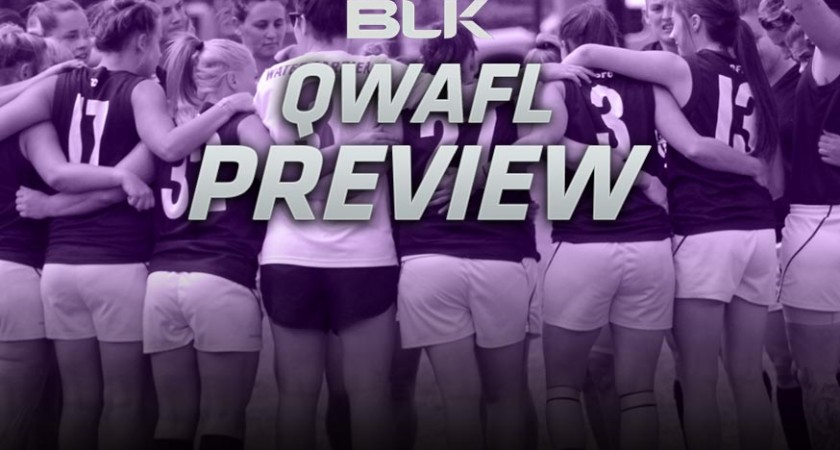 Week two of Queensland’s premier female competition sees UQ, Coolangatta and Yeronga with a win apiece and Coorparoo, Wilston Grange and Zillmere keen to get some points on the board.

Four teams line up under lights at Wilston Grange on Saturday in the season’s first double-header.

Match of the Round

Expect an exciting game; Zillmere looking to register their first win of the season and UQ wanting to follow on from their perfect start.

Can UQ adapt to the long and wide field? Or will Zillmere will use it to their advantage.

“We came close to executing what we wanted to last week, which was a good beginning, but we need to make sure that we are delivering on those non-negotiables for 80 minutes.”

“If everyone fulfills their role, we can shut down majority of their team, just by our players winning their one-on-ones, which goes a long way in being successful”

“We will be mindful of some of their elite players; we have some triggers to pull if we need to, but our message to our players is know your role, accept your role and execute your role.”

Wilston Grange endured a tough start to their 2016 season and playing Coolangatta will be no easier. However, they are still developing and are slowly working towards being a cohesive and competitive side.

Coolangatta will be wanting to taking a two-from-two run back to the coast, but should not see this game as a walk in the park.

Wilston Grange will be looking to bounce back and continue putting their structures in place and it would not be surprising if they make significant impact throughout the game.

Follow updates throughout the match, in a double-header live blog starting at 4:30pm.

“We got a bit flustered last week, with how fast Yeronga move the ball.” If we build that communication, that vibe, we will change our mindset and think about what we can do next; let’s impact the next contest.”

“Coolangatta is strong across the park and are strong finals contenders.”

“Our aim is to go out there and worry about ourselves- making sure we stick to our structures, and keep working towards what we want to achieve and hopefully we give it a red hot crack.”

These two have always had physical contests, so expect it to be no different on Saturday.

Yeronga will look to continue their impressive start to 2016, while Coorparoo will want to bounce back from last week’s confronting loss to UQ.

Coorparoo are back to phase one of developing their list, putting structures in place and growing together as a side.

Yeronga were inefficient in front of goal last week, something that will need to be rectified going forward.

Follow updates throughout the match, in a double-header live blog starting at 4:30pm.

Key matchup:                                    Annameika Mole (Coorparoo) v Jordan Zanchetta (Yeronga). Both girls gathered plenty of touches in their games last week and were key attackers when sending the ball forward. They are both relatively small and bring physicality when searching for the ball. They may not line up against each other directly, but they will play similar roles for their respective teams on Saturday.