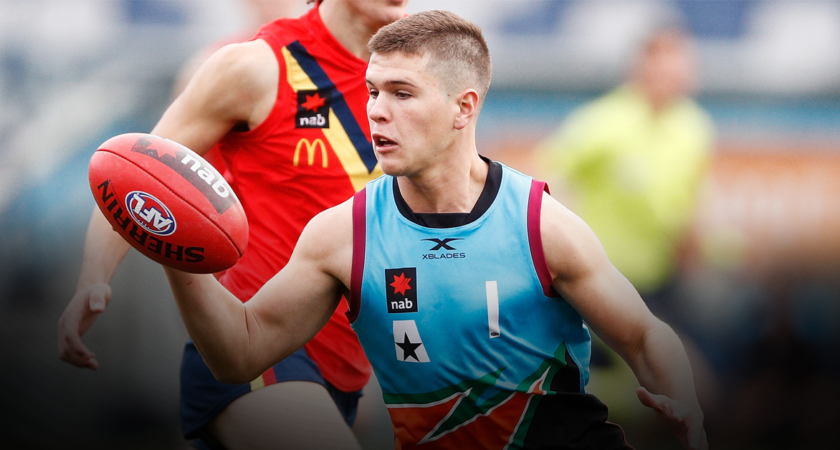 The AFL has today announced the extended squad of 50 players for the 2019 NAB AFL National Academy Allies that will compete at the NAB Under-18 National Championships later this year.

Eight players from the Gold Coast SUNS Academy along with another eight from the Brisbane Lions Academy have made the Allies team comprising of footballers from New South Wales, the ACT, Northern Territory, Queensland and Tasmania.

Following the departure of coach Adrian Fletcher, the Allies team in 2019 will be coached by premiership player and current AFL Academy Manager Luke Power.

“A fantastic result for all boys selected,” Mr Browning said.

“The next challenge will be to play well in the trial games against VIC Country and Metro at the Allies Camp in Melbourne later this month.

“Based on performance hopefully a number of the 16 selected will get to represent the Allies in one of four games in Division One of the NAB National Championships.”

The squad of 50 players combines 30 players from the initial squad named in October last year with an additional 20 players selected based on recent form and fitness. The combined squad will play in practice matches against Victoria Country and Victoria Metro.

From there, the squad will represent the Allies at the NAB Under 18 National Championships later in the year.