As the Grogan Medal night fast approaches, it’s time to take a look at some of the QAFL’s top tier from each club and their chances of taking home the competition’s highest individual honor.

Samuel Godfrey Godfrey is the classic example of an engine room player. Tough, in-and-under and ultra consistent. The hard nosed Panthers midfielder had his best patch from rounds five to seven, when he played some scintillating footy and gave Morningside first use. The Panthers played against top sides Palm Beach Currumbin and Labrador twice, big games in which Godfrey stood up, registering in his sides best in every one of those games. Out of the 17 matches he played this year, he managed eight appearances in the best players for the Panthers. 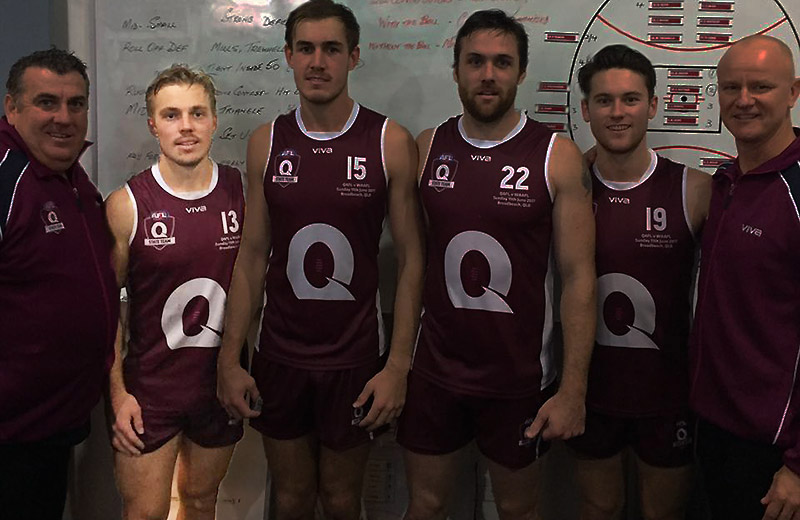 Evan Panozza The tall midfielder is a bit of a general around the packs for the Cats, directing traffic and organizing, but he’s also damaging with the footy and he tends to get hold of it a lot. Panozza has played 16 games this year and has registered in the best on an impressive 12 occasions. In a fantastic string of games from round six, through to round 14, Panozza was in the best in every game. A key part of Broadbeach’s depth and flexibility this season, Panozza is definitely one to watch for the Cats come Grogan night. 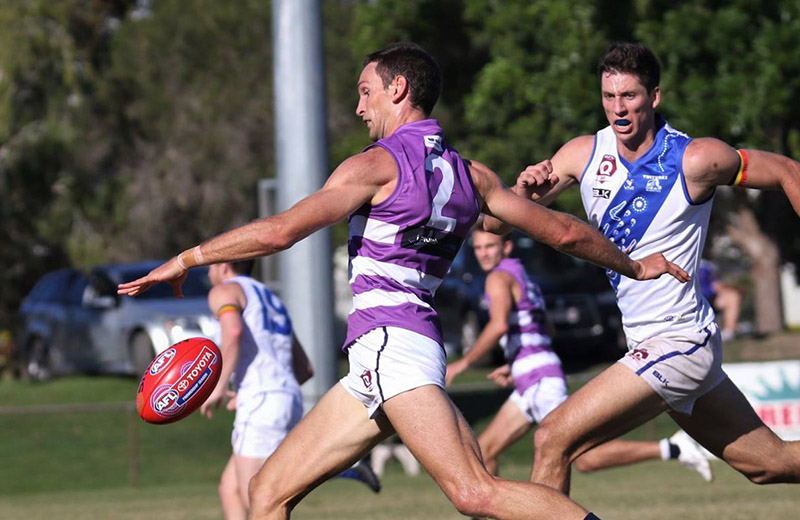 Jason Burge The former Southport acquisition has taken to the QAFL, more like a shark to water than a duck to water, demonstrating his talents right from his first game. The Lions midfielder worked his way through the season tirelessly, plucking the footy from contest to contest despite the heat thrown his way by opposition sides. Burge had a particularly strong back end to the season with five of his eight mentions in the Lions best players, coming after round 12. Burge’s ability to hit targets with precision has been important for the Lions this year and remains a factor in the finals still to come. 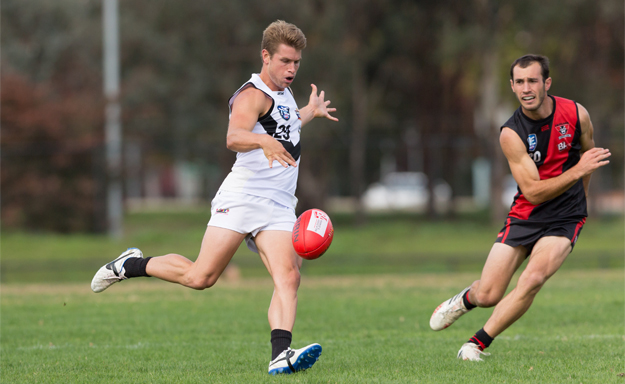 Wayde Mills The Tigers’ intercepting machine and last year’s Syd Guildford winner had another strong season this year, setting himself up in the Labrador backline and foiling any attempt to enter his defensive 50. Mills was one of the reasons the Tigers managed to get through the home and away season undefeated, his defensive marking allowing them to rebound with dangerous speed. The big defender was again very consistent for his side, named in the best on 11 of his 17 games this year. The challenge for Mills will be the star studded Labrador lineup, full of players also capable of getting a vote.