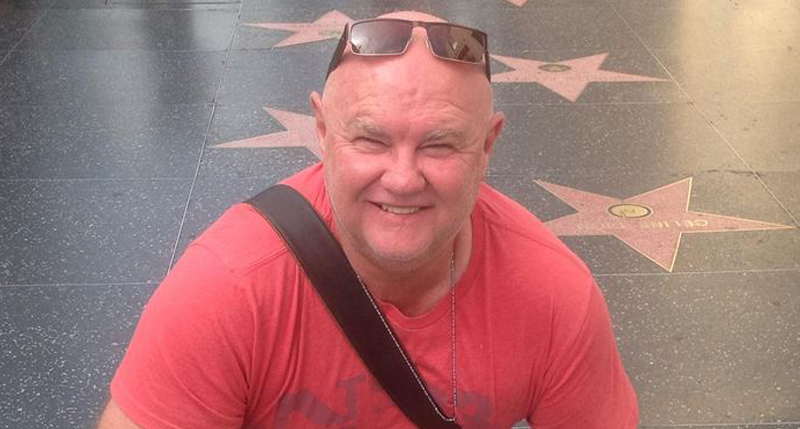 Surfers Paradise Demons’ new Senior Coach and Operations Manager Peter Young is looking to the future with a younger squad and a more refined approach to football.

These appointments look to provide the fresh Surfer’s team with an experienced base; one allowing plenty of growth as the Demons look to the future.

With a lot of new faces around the club, Young said he was looking to provide a way for players to move through the ranks on their journey to senior football.

“We’re looking to be more competitive this year, and with such a young team, provide senior opportunities for more players,” he said.

“The club has reworked our development system and this will look to be more of a pathway from junior football to senior.”

Young believes the new-look Demons will make for an exciting season.

“We have players from all around; Townsville, regional Queensland and the Gold Coast. Players who see a real senior opportunity here,” he said.

Starting his playing career at North Adelaide, Young began in 1977 for the Under-17’s before moving through the ranks to the reserves four years later.

Young’s South Australian playing career spanned several teams across 16 seasons before he made the move to full time coaching.

Since 1999 Young has coached and assisted at many high profile teams including North Adelaide, Sturt, Port Adelaide Magpies Seniors and the Gold Coast Under-18 Stingrays.

Young’s appointment to the coaching and operations manager role comes after the Surfer’s outfit narrowly missed the finals due to percentage.

Surfer’s Paradise Demons will play their first Alpha Sport Pre-Season Cup game against Labrador at Labrador this Saturday March 14, ahead of the season opener away to Wilston Grange on the April 11.