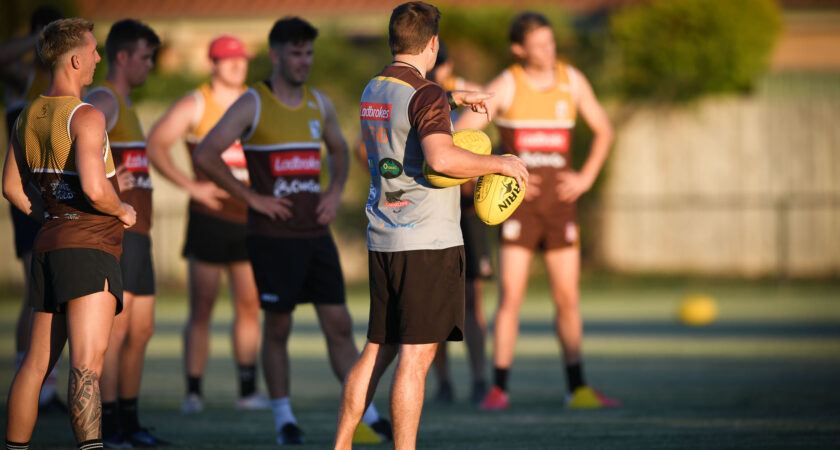 The AFL today announced the 2021 VFL season is set to begin on Saturday April 17, which will see state league men’s footy return to Victoria, Queensland and New South Wales after a 2020 season affected by COVID-19.

The home and away season will feature 22 clubs from Queensland, New South Wales and Victoria and will consist of a 16-round season across 19 weeks. The largest second-tier football competition in Australia will provide all players with a premium standard of football with VFL matches played in Queensland and New South Wales for the first time.

A Top Eight Finals structure will commence on Saturday August 28 with the VFL Grand Final to be held on the weekend of September 18/19. All clubs will have three allocated byes to provide an added level of flexibility to adjust where required.

The VFL Competition will integrate into a streamlined calendar for men’s football with the 2021 NAB League Boys, with both seasons running concurrently with the 2021 Toyota AFL Premiership Season.

The 2021 fixture is set to be released at the end of February given the connection to the 2021 Toyota AFL Premiership Season. The involvement of AFL-listed players from 14 AFL clubs in the VFL competition is central to the fixturing of the season. All clubs and fans have shown resilience and patience ahead of the fixture release.

All clubs have commenced preseason training and are following the return-to-train protocols and guidelines established by the AFL. Club practice matches will commence in March.

All clubs will have connections to community clubs and pathway programs, including a varied alignment to Under-19 NAB League Clubs for Victorian-based teams and state league programs for New South Wales and Queensland-based teams.

The AFL will continue to work with all AFL Clubs on their non-selected AFL players ahead of their respective 2021 seasons and their involvement in state league football.

The AFL will continue to review all arrangements including return-to-play protocols and the return of fans to matches in consultation with clubs, the various State Governments and respective Health Officers to ensure the health and safety of everyone involved in this competition remains the priority.