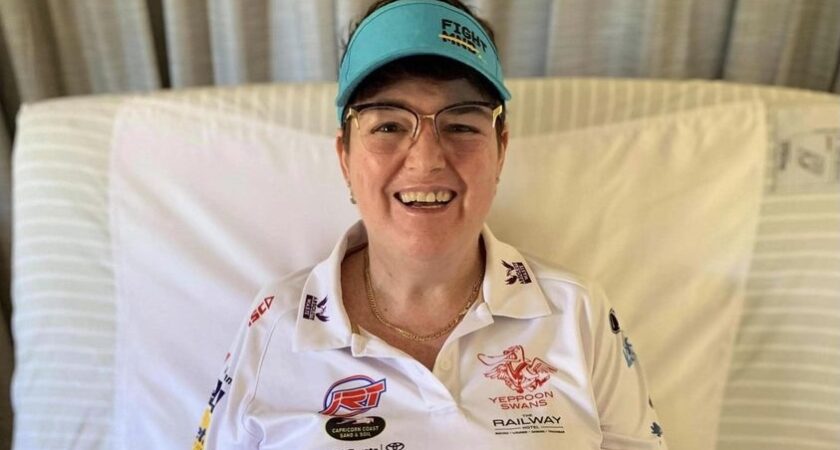 The AFL Capricornia community would like to pass on its sincere thoughts to the Watkin family on the passing of Gabe.

Gabe was an outstanding member of the Yeppoon Swans since arriving into the region in 2002.

Gabe was the club’s Head Trainer for 10 years, and filled various roles around the club including Vice President.

The mother of two was diagnosed with motor neurone disease in July 2017, a year after being award Life Membership of the club.

It was then the Swans began their annual MND Freeze Day, to coincide with the AFL’s FightMCD Big Freeze. In the first year, the club raised in excess of $120, 000 which was donated to the MND Charity.

The event continues to raise money and awareness locally in Yeppoon about the disease.