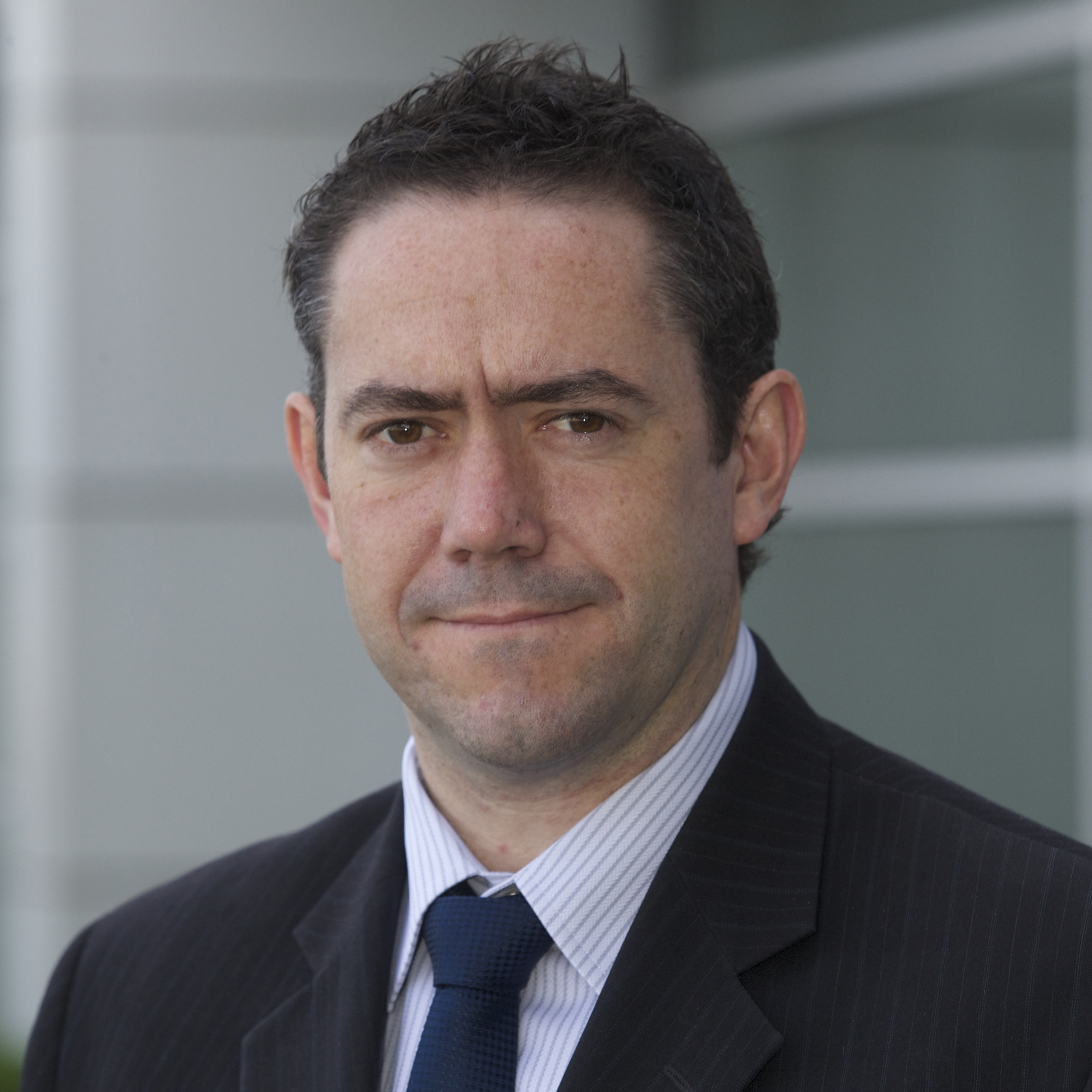 Simon Lethlean is undefeated as VAFA coach, but the lure of success is not why he stays involved.

A five-time premiership player with the Old Xaverians, with another two as a coach, Lethlean also pulled on the Big V for the VAFA on five occasions.

Lethlean, the AFL’s General Manager of Broadcasting, Scheduling and Legal Affairs, donned the Big V alongside new AFL CEO, Gillon McLachlan and AFL counsel, Andrew Dillon, in a time when State of Origin was a highlight of the national calendar.

In his third year as coach of the VAFA team, Lethlean has a perfect record, but it’s not the wins that keep him around.

“We beat the EFL and one of my twin boys was up there with me on the podium,” he said.

“It’s good fun to have family and friends to share those highlights with.

“I had a great time as a player and coaching for me is great fun too.

As a former VAFA captain, Lethlean said he tried to pass on his passion for the Big V to his players.

“I played a lot of rep footy when it had more focus and more status than it does now, in a generation of State of Origin at AFL level,” he said.

“I still have a sense of that status and playing for the Big V and those that put their hand up, really share that.”

While Lethlean couldn’t fully commit to the demands of club coaching, but the representative role has been a perfect fit.

“I coached at club level and loved it but work and family dictated I stop because I didn’t think I had the time,” he said.

“With one or two games a year, this is something I really enjoy and the Big V makes it even more enjoyable.

“We embrace people’s workloads and have them involved and hope they commit as much as they can.

“I loved it and that’s why I put my hand up to coach.”