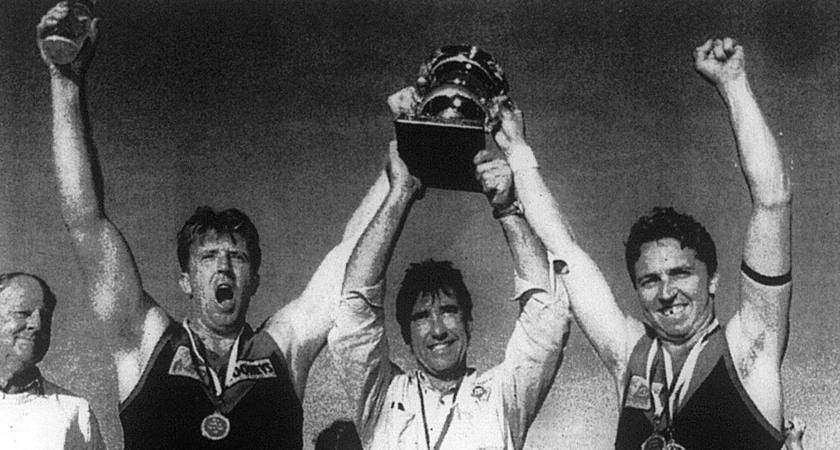 The last time Surfers Paradise won a flag was against this weekend’s opponents Palm Beach Currumbin – and it all ended in utter confusion before the Demons were officially declared premiers.

It was in the 1998 Gold Coast grand final, played at the Demons’ home ground of Sir Bruce Small Park that the drama unfolded.

It was nip and tuck between the great Coast rivals with little separating the sides and when the full-time siren sounded the scores were level with Surfers on 9.9 (63) and the Lions on 8.15 (63).

The big crowd was silenced, fearing a replay the following weekend, but after five minutes of frantic official action the score was adjusted to read Surfers 9.10 (64) to PBC’s 8.14 (62).

The false draw came about when the scoreboard attendants wrongly posted a behind to PBC when it was the Demons who kicked the clutch point in the closing stages.

After goal umpires Leigh Pask and Ben Morgan confirmed the scoreboard error and adjusted the numbers all hell broke loose and the Demons were finally declared winners.

That was to be the last flag won by Surfers Paradise.

They played in another Grand Final in 2004, but they lost to the Strathpine Swans in the AFLSQ Division 1 decider. That was their last grand final until now.

It is interesting to look back at that dramatic Saturday in September of 1998 to see that Surfers co-captain was Peter Hunt, who is currently an assistant coach at PBC and will oversee the Lions reserves in their grand final against Surfers.

Gavin ‘Crusty’ Hall, father of current-day Lions youngster Hunter Hall, and ex-Geelong and Brisbane Bears utility David Cameron were also in the Surfers side that day.

The Demons were coached by Brian Durack and John Pekin was coach of the Lions.

Over in the PBC camp were two current-day QAFL match callers in Julian ‘Dutchy’ Van den Driest and Matt Carroll.

PBC go back to 1961 when they and the then Southport Magpies were launched, followed by Surfers Paradise the following year.

Given all their history it is surprising to learn that the clubs have met only five times in grand finals.

In all, Surfers have won 10 premierships and have finished runners-up another 10 times.