U12 Schoolboys Championships Kick Off 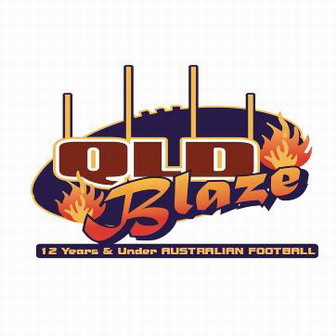 The Queensland Under 12 Schoolboys State Championships will begin this weekend on the Gold Coast.

The best Under 12 talent in Queensland will converge on Southport this weekend for the State Schoolboys Championships.

Twelve teams from the Cape to Coolangatta will play the annual championships over a five day period.

Boys representing their school sporting regions will play a round robin style competition at Southport Sharks, starting this Saturday June 9 and finishing with the Closing Ceremony on Wednesday June 13.

A copy of the draw is available here.

The championships will showcase some of the state’s best talent, from which the Queensland ‘Blaze’ Under 12 state team will be selected.

The Blaze will represent Queensland, along with the Under 15 State Schoolboys team, at the National School Sport Australia Championships in Adelaide, 21 – 29 July.

All competitors are reminded to take advantage of the great ticket offer from the Gold Coast SUNS to their match against St Kilda on Saturday. Click here for more details.