The Maroochydore Roos took out the 2017 HART Sport Cup over the weekend and are now senior division 1 premiers. The Roos were too strong all day and held off the fast finishing Noosa Tigers, winning the contest 16.12.108 to 13.9.87. Josh Norman was dominant up forward for Maroochydore with five goals, while Nicholas Hill and Kend Delbridge both contributed four goals for Noosa. Roo Jason Ainsworth took best on ground honors in a stunning display at Yeronga.

Tigers superstar Wayde Mills tied with Lions jet Jason Burge for the 2017 Grogan Medal for the QAFL’s best and fairest player, at the Gabba on Sunday night. It’s not the first award the duo have tied for, as Burge mentioned at the awards night, they share a best and fairest from their days at the Southport Sharks.

“Wayde actually used to live with me as well,” said Buge.

“(We) sort of came through the ranks at Southport together.”

After a flying start, Mills had a slower finish and Burge came home in a rush to tie the count.

“I came home with a wet sail, he didn’t do anything for the second half of the year apparently,” said Burge.

“I dunno I just lost my way a bit, just sort of stopped chatting to the umpires I suppose, that always doesn’t help much,” said Mills.

The Port Douglas Crocs and South Cairns Cutters reserves grand final went into extra time on Saturday, putting the crowd of on-lookers at Cazalys Stadium on the edge of their seats. The two sides couldn’t be split, until the fourth quarter of extra time when the Crocs got up by a point, winning 13.10.88 to 14.3.87. Unbelievable scenes.

Coolangatta and the University of Queensland will be strongly represented at the AFLW Combine, set to run from the 3-4th of October, with three players each nominated to take part. QWAFL premiers Yeronga South Brisbane will also have a player attending.

Not a Bad Way to Recover

The female U14s State Academy Carnival is underway on the Sunshine Coast and while the footy is fun, the recovery looks sublime. 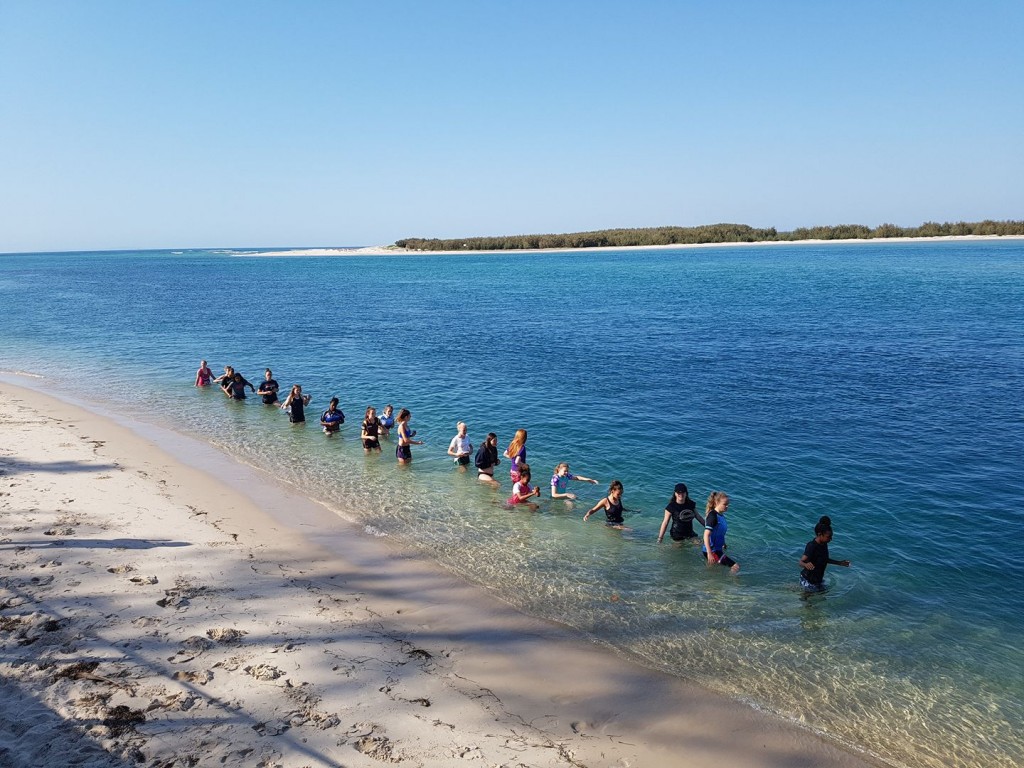 Scores and details for the carnival can be found here: http://bit.ly/2xhNJif

Palm Beach Currumbin and Labrador will contest for the QAFL premiership cup at Southport, this Saturday the 23rd at Southport. The game looks set to be a cracking contest with Labrador coming into the matchup after losing for the first time this season, only two weeks ago to their grand final opponents Palm Beach. It’s a terrific result for the Gold Coast with the biggest QAFL game of the year being held at Southport with two coast clubs competing.