Silverware was up for grabs yesterday, in the Army’s AFL National Carnival taking place in Townsville up until Wednesday the 13th. As the picture shows, the 3rd Brigade got on top of the 7th Brigade in a physical encounter with plenty of tackling.

Half century for Townville umpires

While there’s plenty of excitement with all the upcoming preliminary finals and grand finals, it’s also important to acknowledge the fantastic achievements of our umpires, for whom it’s also the pointy end of the season.

AFL Townsville Umpires celebrated their 50-year anniversary over the weekend, opening up the opportunity for some well-earned cake.

The Brisbane Lions NEAFL side took out the 2017 NEAFL Premiership Cup, after a hard fought battle with the Sydney Swans NEAFL outfit, in Saturday’s grand final at the SCG.

Queenslander Ben Keays took out the Andrew Ireland medal for the best player on the ground, with a mammoth performance in which he racked up 30 disposals, laid nine tackles and kicked two goals.

Kicking off on Monday the 18th of September and running to Friday the 22nd, are the U14 Queensland State Championships for both boys and girls.

Teams from the Northern Rivers region of New South Wales all the way to Papua New Guinea will be taking part, in an exciting showcase of North East Australian AFL talent.

Best costume from the current post-season celebrations has to go to the Byron Bay Magpies, particularly considering they have a matching vehicle.

Although they do loose some points because Donatello, the one with the purple bandanas, has a full beard which is strange for ‘teenage’ mutant ninja turtles. 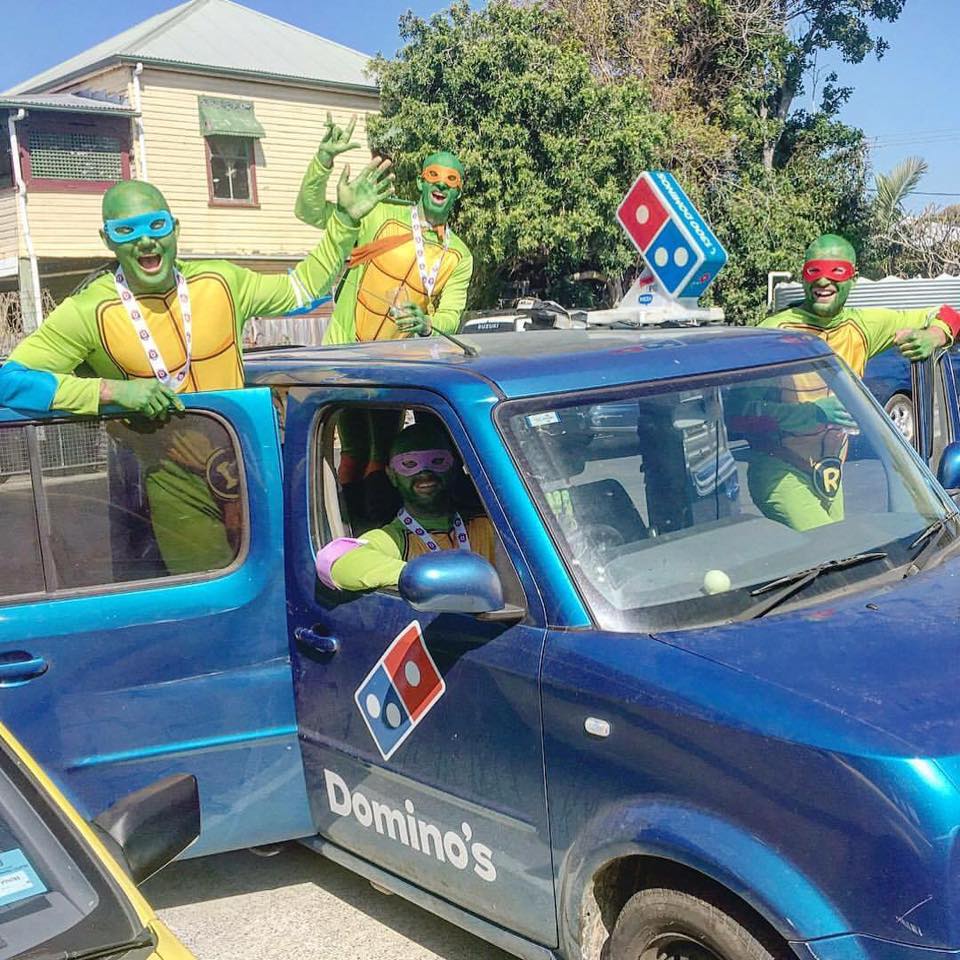 Nominations for the 2017 AFLW Draft are now officially open, ticking over another milestone in the process for some of Queensland’s brightest talents on their way to achieving their dream.

Unlike the AFL draft, AFLW draft prospects first nominate which state they’d like to play in and from then on, can only be drafted in that state.

Nominations are processed through https://womensdraft.afl.com.au/ 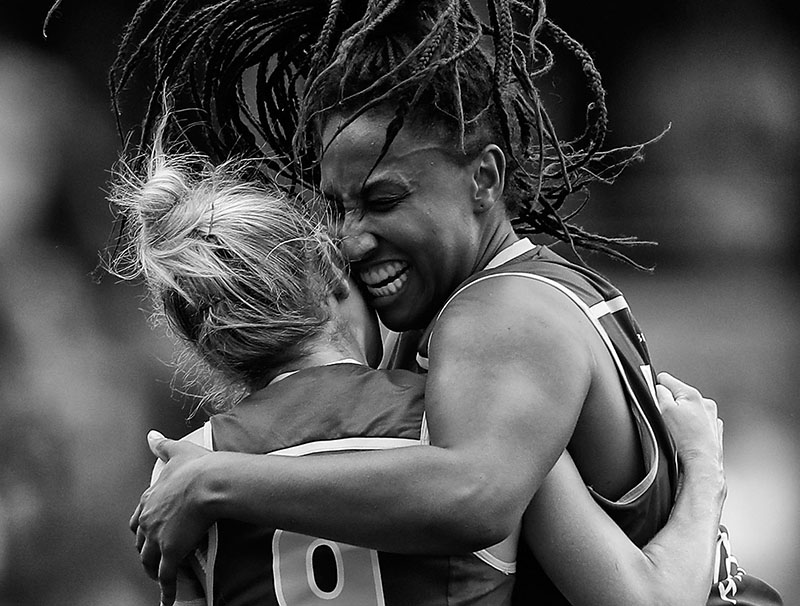 GOLD COAST, AUSTRALIA – MARCH 25: Sabrina Frederick-Traub (right) and Kate McCarthy of the Lions celebrate during the 2017 AFLW Grand Final match between the Brisbane Lions and the Adelaide Crows at Metricon Stadium on March 25, 2017 in Gold Coast, Australia. (Photo by Michael Willson/AFL Media)