QWAFL Zillmere Eagle Eliana Kaputin was recently selected in the Papua New Guinea national women’s AFL team, set to take on teams from around the world at the International Cup, to be held in Melbourne in August.

“I’m humbled and blessed for the opportunity to represent my country,” said Eliana when the news was announced.

Lining up for the carnival will be players from North America, Europe, Africa, the Middle East, Asia and the Pacific.

Continuing with the PNG theme, we’ve found this gem in the archives of the celebration parade after the men’s national team, the ‘Mozzies’ won the international cup in 2014. The Mozzies have historically been a strong team at the carnival and look to be so again in 2017. This is how you celebrate.

The best thing about local footy is of course the community aspect; it’s always been that way. On Kedron’s Facebook page, they’ve got up a great example of just that, with a photo of the ‘Hill’ at Kedron, where people have been hanging out and watching the footy since the 60s. 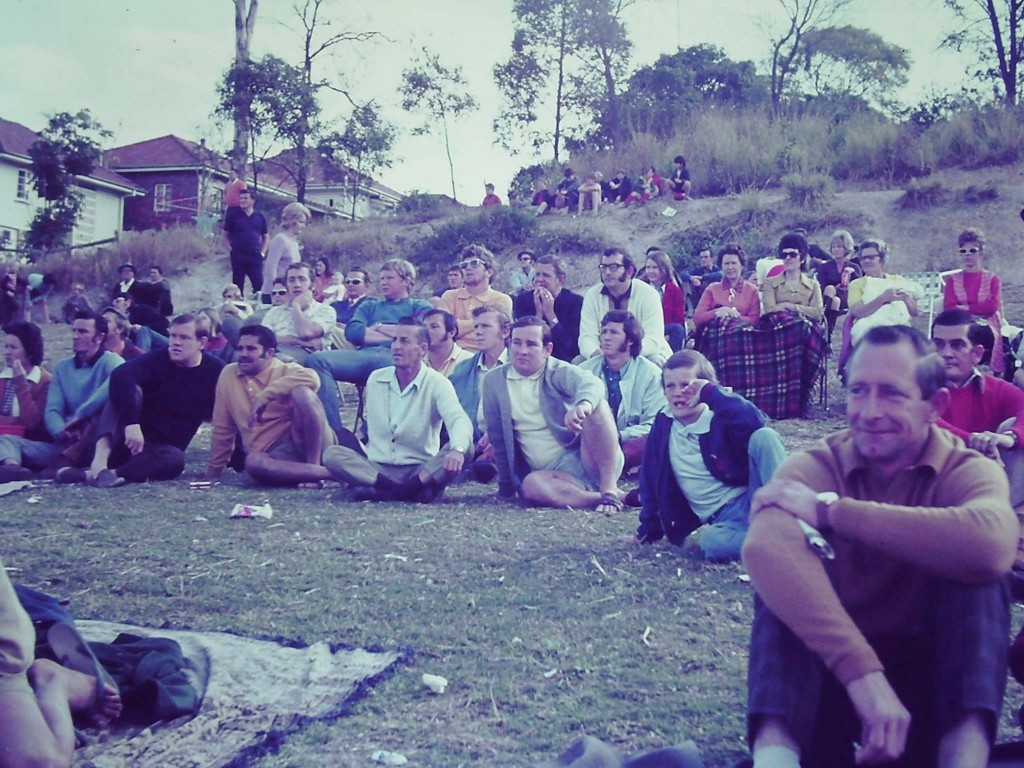 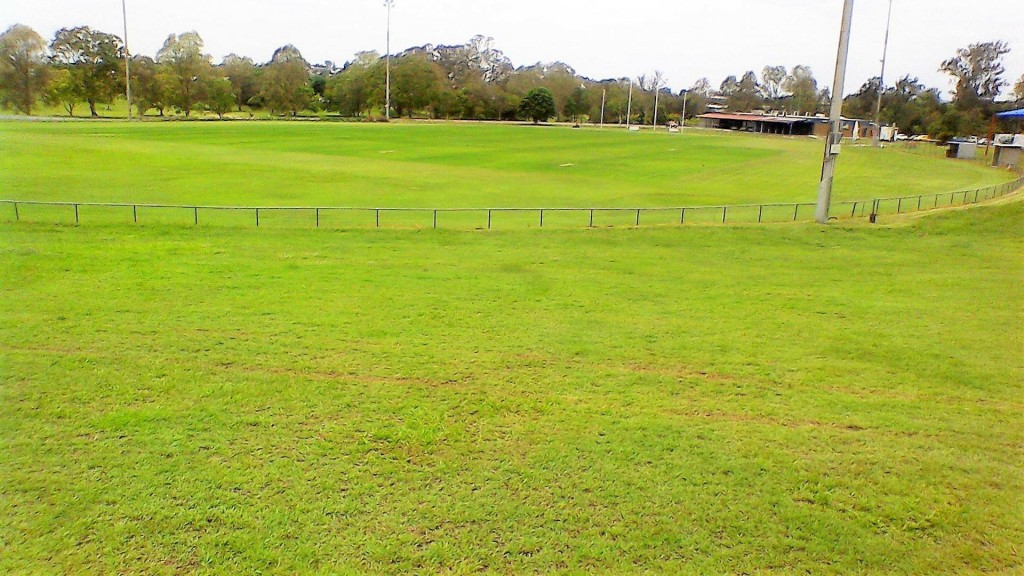 We dug up this treasure from the Carrara Saints Facebook, no doubt the players got the message and broke open their piggy banks pretty quickly.