Last time Bryce Perry-Bolt lined up in the goal square for the Labrador he snagged eight goals in a best on ground grand final performance. Next time he does, he will have 21 other players to worry about. Perry-Bolt has taken the reins as coach of the Labrador reserves for 2016, so keep an eye out for him directing traffic from deep in the forward line… that’s if he can convince the coach to play him one out. 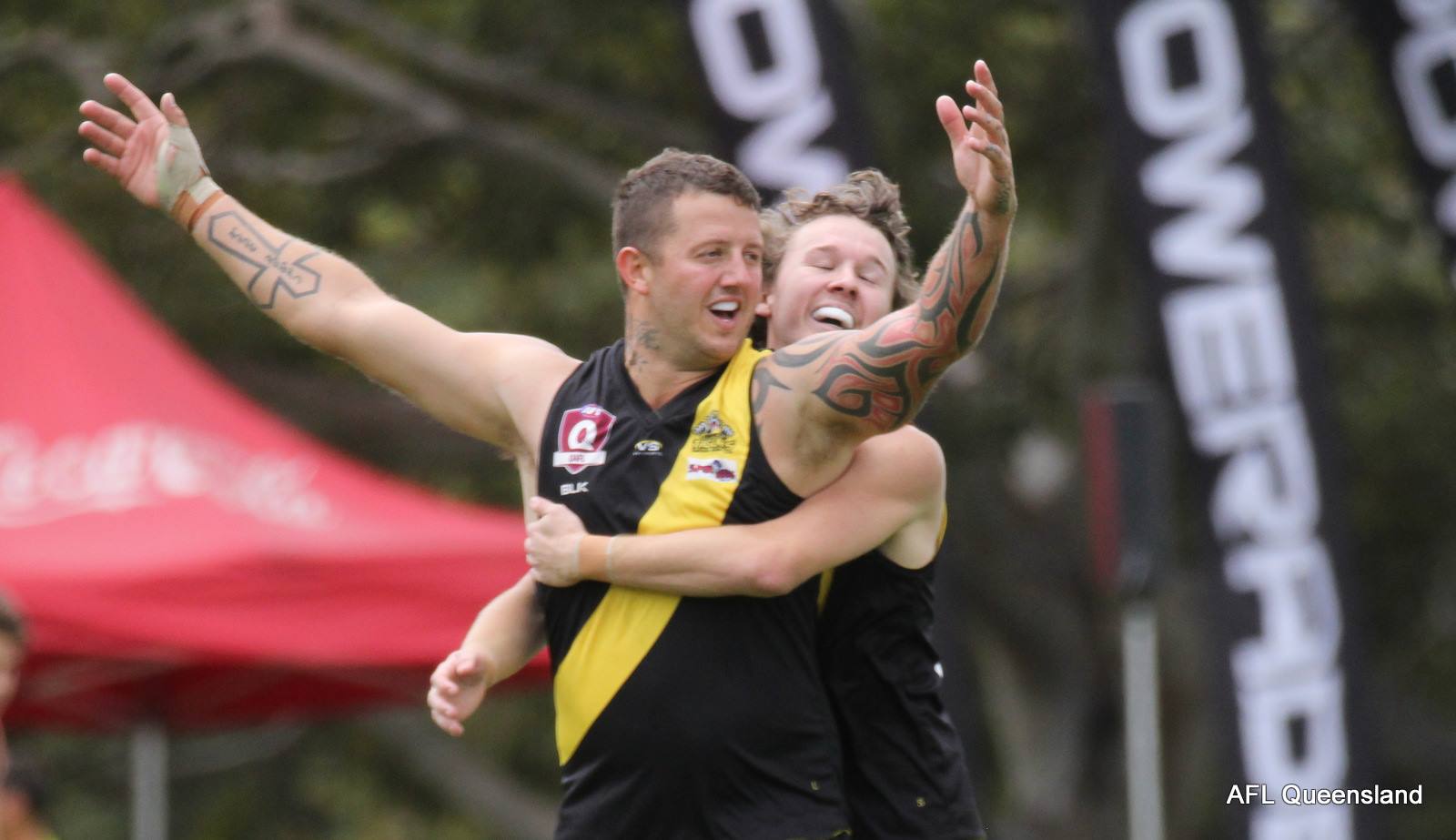 I challenge you to find a more Australian photo than this. Yes, that’s a Kangaroo kicking a Sherrin around. That’s as bloody true blue as it gets, and it courtesy off the Moreton Bay Lions who took the footy down to Bribie Island and Redcliffe on Australia Day to promote the game. 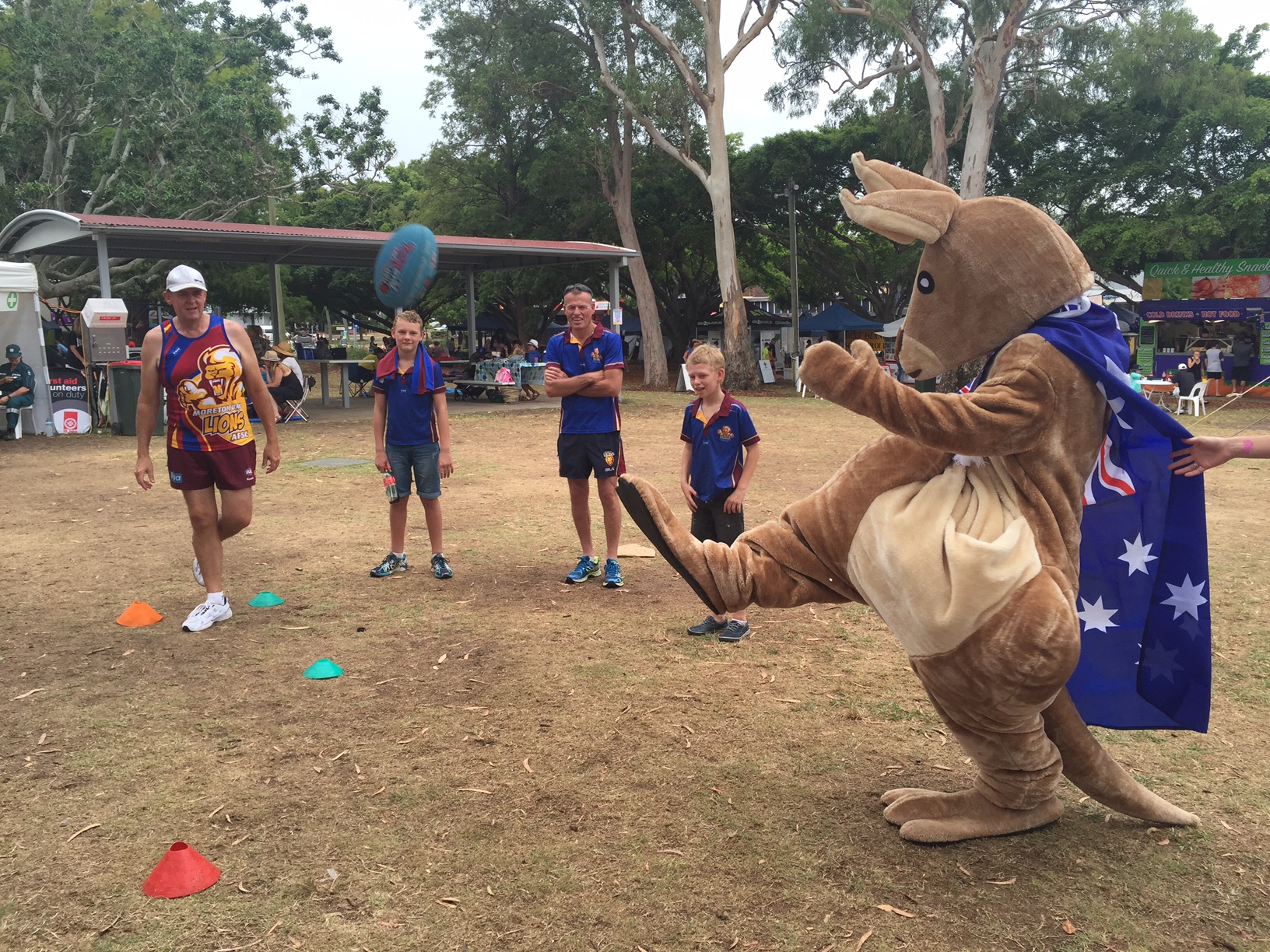 Moreton Bay weren’t the only ones busy on Australia Day. Ian Reddan and Aaron Widt from the Sandgate Hawks were recognised for all their efforts around the junior and senior clubs respectively when they both received a Lilley Australia Day Award. Very well deserved recognition. 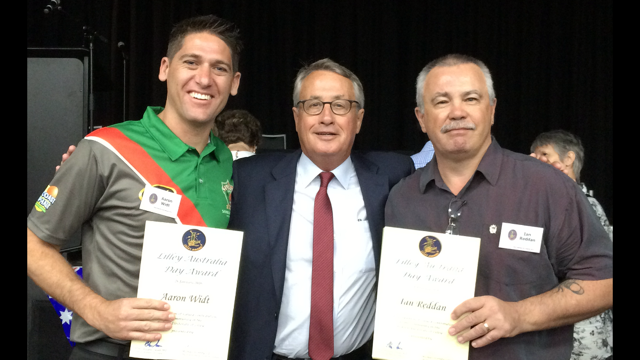 The window is open

Yesterday marked he opening of the transfer window, and the names have already started to roll in. To single out a couple, Dan Daye will return to Sandgate permanently from Aspley, Jamie Hackett is Victoria bound from Morningside, ex-Zillmere Eagle Madi Crowley will play in Townsville this year and Palm Beach will get back Jed Harrison, Liam McNevin, Zac Callinan and Steven Thynne from Southport on a permanent basis. Keep an eye out for more transfers in the coming weeks.

Queensland women’s team star Tayla Harris jumped on the big bird over the weekend and headed up to Townsville to help promote female football up the top end. While she was there, Harris took the first TSV Women’s High Performance Squad session for the year on Sunday, working with the regions best female stars. Each month, a feature coach like Tayla will run a session. 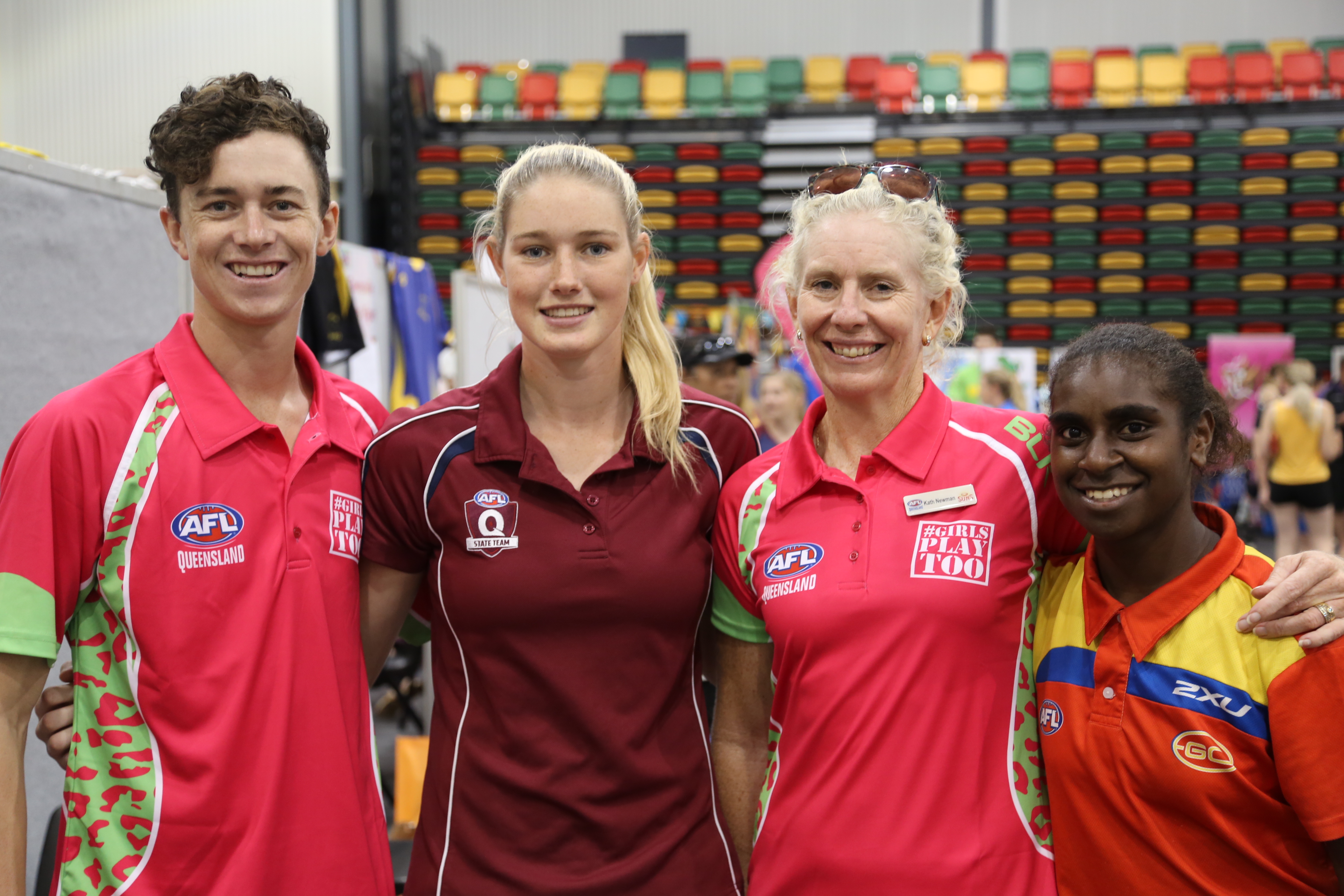 AFL CEO Gillon McLachlan officially launched the 2016 NAB Challenge, where 27 matches will be played in 21 regional and metropolitan centres across four weeks.

For more information, go to http://www.afl.com.au/fixture/nab-challenge