The Labrador and Broadbeach seniors traded in their famous colours for a good cause on Saturday. The Tigers yellow sash became blue in their game against Wilston Grange, supporting Beyond Blue, while the Broadbeach boys donned the pink and white to support the Breast Cancer Network Australia.

22 players take to the field each game. At any time, there are usually six backs, six midfielders, and six forwards, right? Well that makes Maroochydore’s 15 goal kickers even more impressive on Saturday. That’s a staggering 68 per cent of players hitting the scoreboard.

Corey Wagner was brilliant for the Queensland Under 18 State Academy team in their win over Oakleigh on Saturday. He kicked goals, racked up possessions though the midfield, and ran backwards as well to save a few on the last line of defense. What was most impressive, and what every coach loves to see, was his one per centers. At times, it was like he was playing on a trampoline. Before he had even hit the ground, he was bouncing back up to his feet, ready to lay the next tackle, put the next pressure act on, or receive the next possession. I’d have him on my team any day of the week.

This weekend, foes become friends. Players who spend most of the year going head to head against each other in the home and away season will pull on the same jumper in the State Representative Carnival at Burpengary on Sunday. It’s an opportunity only a select few get, so expect everyone out their to be putting in 110 per cent for their state. Come next week, it will be business as usual, and rivalries will be reignited.

The AFL celebrated Indigenous Round on the weekend. Anyone at any of the NEAFL, QAFL, or QWAFL would have witnessed the umpires in Aboriginal and Torres Strait Island socks, as well as the goal umpires waving each flag for every score. There’s a lot of focus on Indigenous players during the round, and clearly the occasion didn’t get to Selina Puruntatameri, who put in another best on ground performance in Yeronga’s win over Wilston Grange. 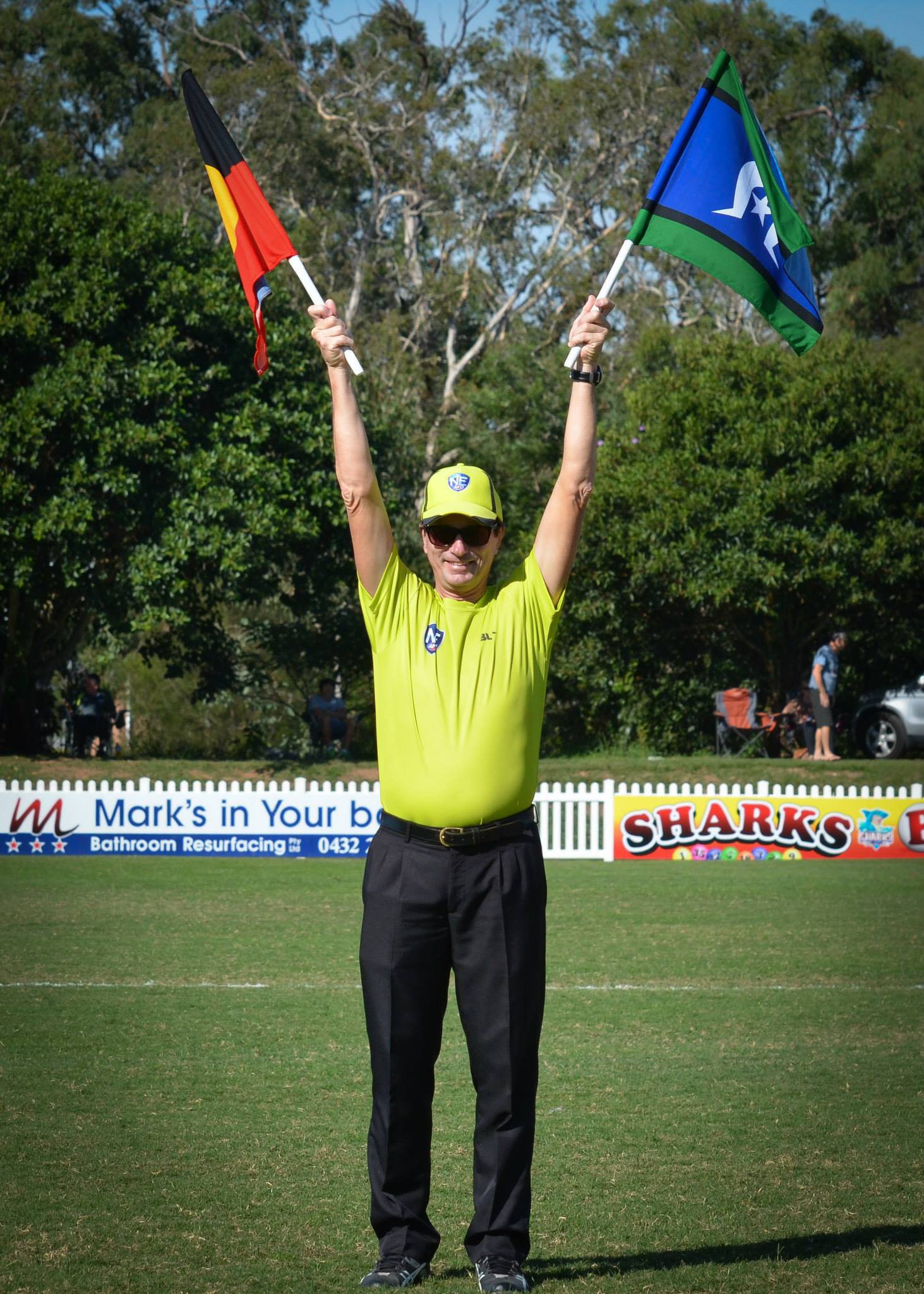