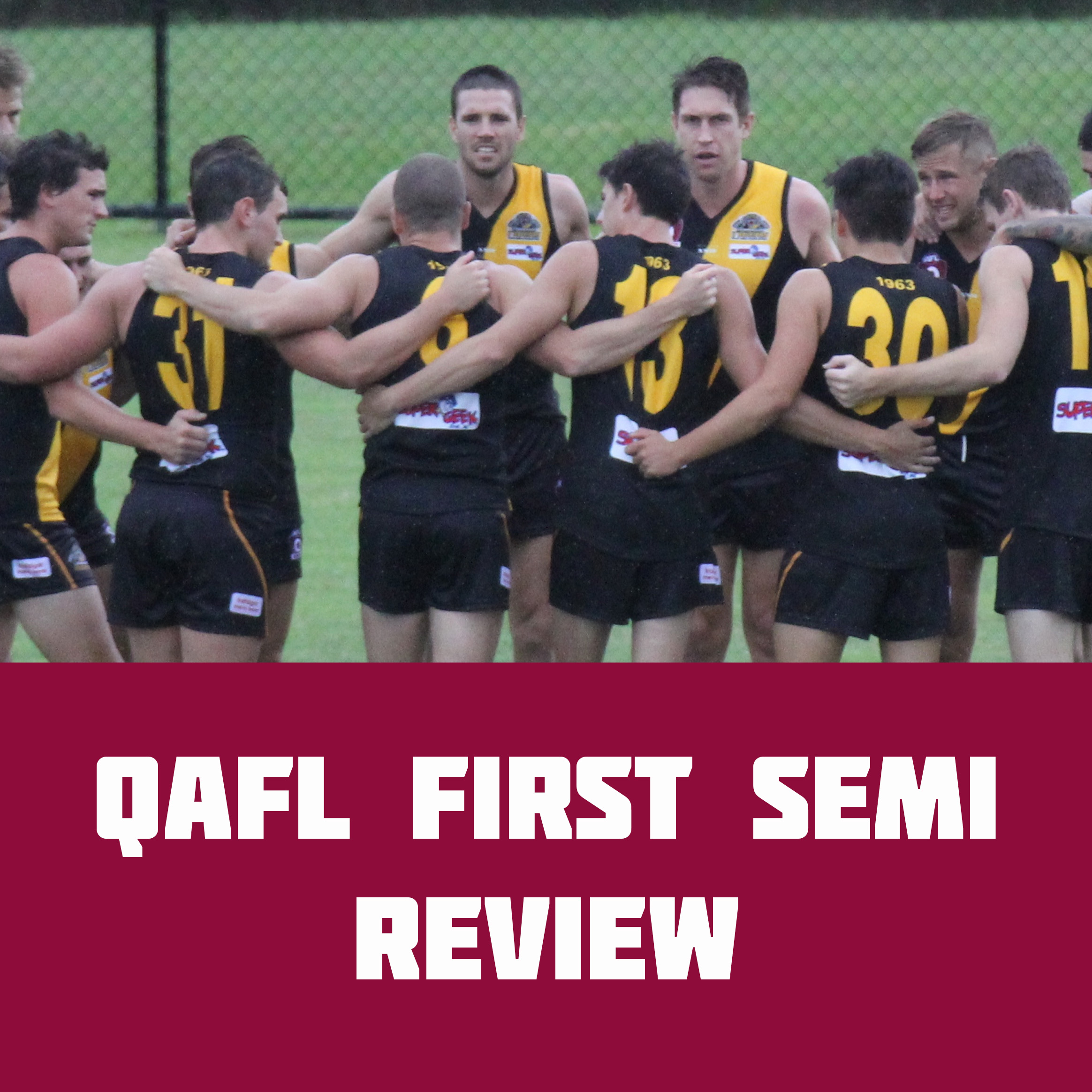 Experience is invaluable in finals and on a day when Labrador welcomed back three wise heads, it proved crucial, in their 14.7 (91) – 12.13 (85) semi-final win over Mt Gravatt.

It was fitting then that the winning goal came of the boot of Todd Featherstone, a member of Labrador’s 2010 grand final side and club stalwart.

The injection of Ryan Davey, Tom Daniel and Kieran Daley was pivotal for the Tigers as they edged out a gritty Mt Gravatt team.

After an auspicious start, in which Nick Stockdale kicked the first goal of the game after less than 30 seconds, the Tigers controlled the early stages of the match.

The Vultures’  Matt Johnson looked set to be the final quarter hero, kicking three in the last quarter, putting the Vultures in the box seat, before Stockdale drew scores level, with his seventh goal.

It was a perfect comeback for captain, Davey, who made a seamless return to the Tigers midfield, providing an ominous reminder of his class.

“He (Ryan) was terrific for his first game back,” coach, Steve Daniel, said.

While it was that late attacking run which put them in front of the scoreboard, their defensive pressure in the third put a stop to the Vultures’ momentum.

“We just ground it out,” Daniel said.

“It could easily have gone the other way and we could be sitting here saying the year’s all over.”

“The boys showed a lot of character today and we threw ourselves over the ball.”

It was a scoreless third quarter for the Tigers, while Mt Gravatt booted 1.7, to bring scores level at the final change.

It was a match that encapsulated the improvement of the Vultures, from a team that even coach, Brad Pollock, thought might just have a handful of wins, to one that finished a kick away from a preliminary final.

“If you’d asked me at the start of the year, I probably thought if we were competitive and won half a dozen games, that’d be good,” he said.

“This year has been a huge success for us.”

Once again led by a courageous effort from their captain, Joe Murphy, the experience of Will Hamill in the midfield proved crucial for the relatively young team.

Despite butchering some chances in that third quarter, the Vultures never gave up the fight, a quality with which Pollock was pleased.

“The way they fought back to get back in front towards the end was pretty awesome,” he said.

“I’m sure a few guys would love to have their time over again, but they’ll learn from the pressure of finals.”

The Tigers’ last-gasp victory caps off a winning weekend for Labrador, whose reserves pulled off a stunning victory over Morningside to clinch their first grand final berth since 1996.

Labrador will face Palm Beach in a preliminary final next Saturday, with the winner going through to the grand final.

The Tigers will be sweating on the fitness of forward, Hugh Wadsworth, who injured his shoulder early in the match.

See how the match played out here.