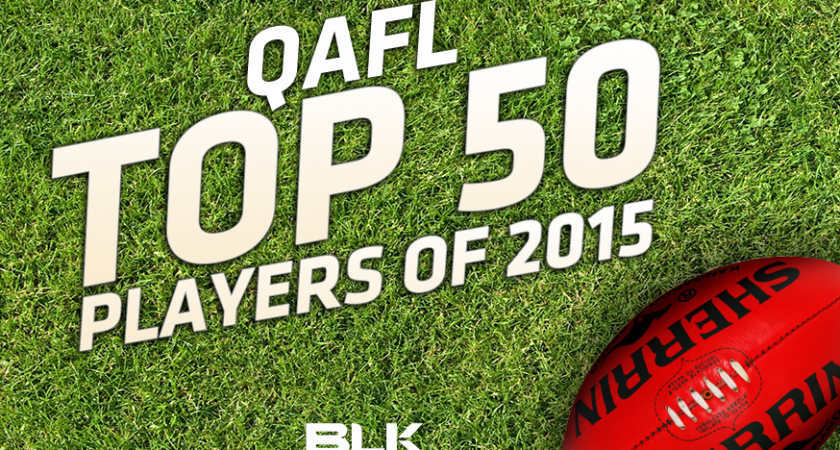 The 2015 footy season might be over, but the analysis doesn’t stop.

Each day, ten players names will be announced, starting at the number 50 player on Monday, and working down to number one on Friday.

These players were judged and ranked by three categories:

So now that you know how it works, what should it look like? Which players deserve to be in contention for the top 50, or even the top 10?

Who do you think has met these three categories the best this year, and will take out the number one spot?

Log onto www.aflq-new.fspdev.com every weekday next week from 2pm each day to see the next ten players who have made the cut.