The mouse that roared 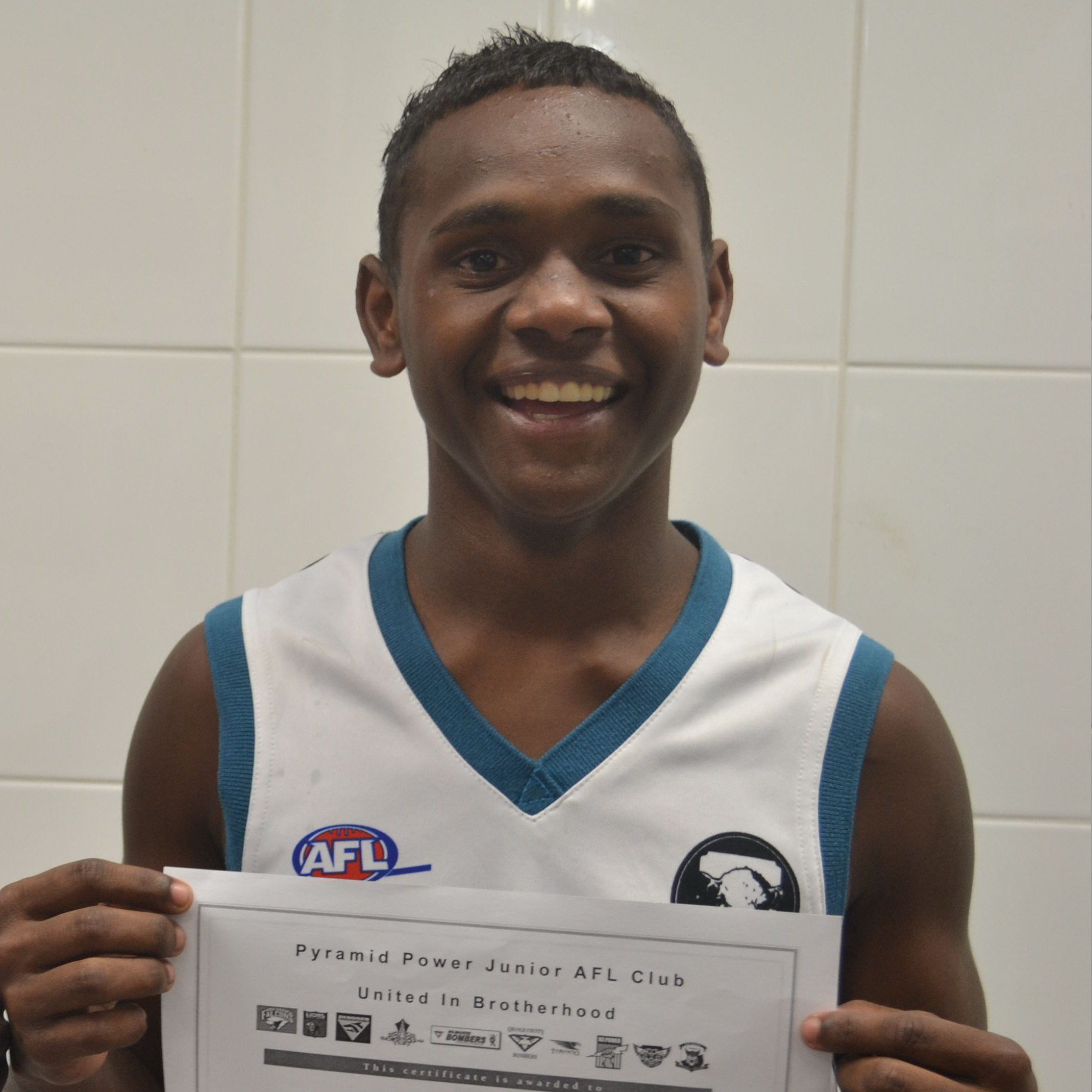 Pyramid Power, the smallest AFL club in the Cairns AFL, may yet prove to have the loudest voice and the greatest supporter base of all as it embraces social media and technology to “create” an international AFL community of its own.

The result of this contact now sees messages of support for their juniors coming in each week from as far afield as the United States, England, Germany, Canada and Japan. This is in addition to a network of Australian clubs who have already got behind Pyramid Power’s invitations.

In recent weeks, as finals time was approaching, some club personnel wondered what might happen if facebook and other social media were used to reach out to overseas and national AFL teams who shared a common interest in our great game.

Within a week this “idea” had transformed into a catalogue of international and domestic teams willing to send the kids of Pyramid Power messages of encouragement, congratulations or just exchanging ideas.

Already the Osaka Dingoes In Japan, The North London Lions in England and the Toronto Eagles in Canada have embraced the opportunity to connect with AFL kids across the globe. This is in addition to the tremendous support coming out of he USA which sees the Kansas City Power, New York Magpies, Milwaukee Bombers, Orange County Bombers and the brilliantly named Fort Lauderdale Fighting Squids accepting the invitation.

And the  list won’t end here, according to club officials, with invitations about to be extended to clubs in France, Sweden, Ireland, South Africa, New Zealand and many countries in the Pacific region. In fact, wherever AFL has clubs, Pyramid Power hopes to make a friend.

Jim Floyd, coach of the Pyramid Power Under 16’s Girls team and Schools Liaison Officer  said  “I don’t know where this international journey is taking us, but I’m enjoying the ride.”

The excitement is infectious with Orange County Bombers president, Seb Aguiari, saying “we would be privileged to have you as a “brother” club”.  Jonathon Cooper, president of the Osaka Dingoes in Japan added “I hope what we do benefits your kids.’

It is hoped that this international connection will benefit the kids of the Pyramid Power club, by connecting it to the world outside of Gordonvale, south of Cairns, where the club is based.

The benefits to the kids of support, encouragement and excitement might also be supplemented by educational, social and cultural learning as they interact with people and clubs from other AFL loving countries.

Whatever happens, Pyramid Power, a junior only club started in 2005, has certainly shown the world that it might be a small and young club, but it may yet have some serious international friends to support it. They may also have started a revolution as other teams follow suit to join together in support of the greatest game of all.

U18 Central Best & Fairest a tie
200 games for Springwood stalwart