The history of the Joe Grant Medal 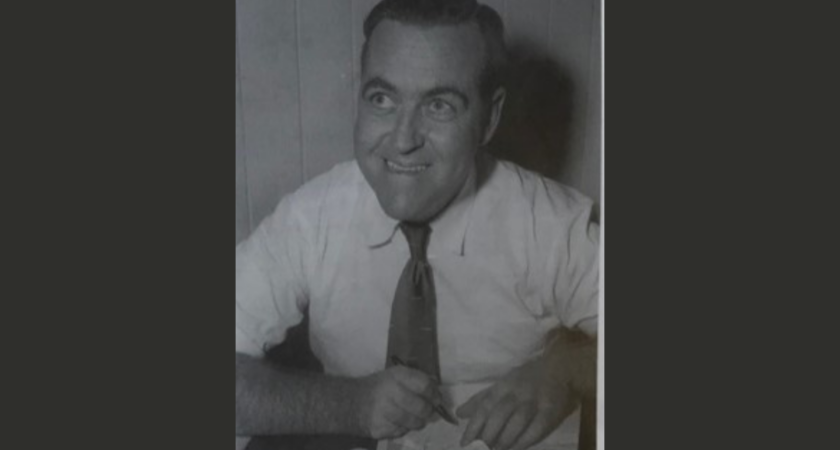 Ahead of this Saturday’s QAFL Grand Final between Broadbeach Cats and Maroochydore Roos, we take a trip down memory lane to look into the history of the Joe Grant Medal – awarded to the Best on Ground player in the QAFL Grand Final.

Joe Grant was Queensland’s first full-time football administration. Originally from Pyramid Hill in central Victoria, north of Bendigo, he was a loyal Fitzroy man but moved to Brisbane in the early ‘50s due to the ill-health of his wife Win.

His appointment as secretary of the QAFL in 1958 was a significant advancement for the code’s administration, and Joe held that position until the AFL-funded appointment of Ken Murphy as QAFL General Manager in 1980. Joe was QAFL secretary for 23 years.

Over his 23 year tenure, Joe worked out of two inner-city offices before the league moved to Bowen Street, Spring Hill, where he was based until his retirement.

His exemplary service to the game was acknowledged with the naming of the QAFL Best on Ground Medal in his honour from 1981 onwards. Many highly regarded names have taken home the medal with inaugural winner Kevin Sparkes enjoying a successful career as a coach in the WAFL with Subiaco.

Current QAFL coaches Morningside’s Clint Watts (1998) was outstanding for the Southport Sharks whilst Mt Gravatt coach Tony Lynn capped a brilliant AFL, SANFL and QAFL with a premiership win and Joe Grant Medal win in 2002 with the Vultures.

Collingwood star Jack Crisp took out the award whist at the Lions in 2013 as a sign of things to come and all time great Matt Payne was the winner last year whilst playing at Morningside to coincide with his premiership medal and Grogan Medal in what capped of a remarkable season for one of Queensland’s all time great players.

Who’ll take out the prestigious Joe Grant Medal this Saturday?