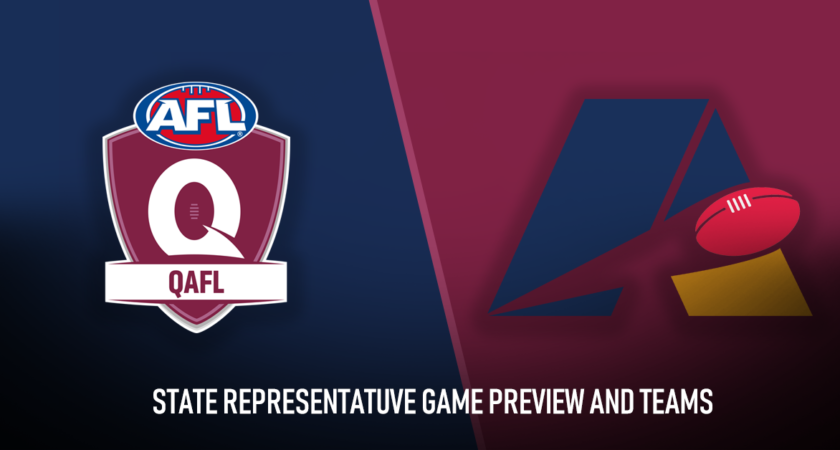 State lines will be drawn and regular weekly opposition will become teammates this weekend as the QAFL hosts the Adelaide Footy League to determine the ultimate state league dominance.

The QAFL side, coached by Andy Lovell, was trimmed at their final training on Wednesday night to determine the final 22 ahead of Saturday’s game with three players from the updated squad unfortunately missing out.

Rising star fancy Harrison Arnold and Labrador’s Sam Walker were omitted from the final side along with Reigning Syd Guildford Trophy winner Cass Haberfield, who will assume duties as the team emergency for the showdown.

The selected QAFL side includes a host of new names in what is an entirely new-look outfit from the competition’s last state representative side in 2017.

Among the names selected in the team include first-year QAFL players Alex McKay, who played over 70 games for Adelaide Footy League side Tee Tree Gully, Jackson Fisher and Jack Yelland.

Morningside’s Brad Howard, who played over 100 NEAFL games for Redland, has also been named and will likely line up across half-back after spending some time across half-forward for the Panthers this year.

Ahead of the contest, Lovell said the opportunity to lead the competition in their return to state representative football is

“I’ve been blown away with how invested the players have been since day one when we selected the squad and over the ensuing three weeks at training, their approach to state football has been outstanding,” Lovell told aflq.com.au.

“I’m really excited. It’s something that I didn’t expect to be doing six months ago so to be given the opportunity to coach the best players in the competition is a real honour.”

Adelaide Footy League coach Brett Backwell, who has history in the QAFL having played at Western Districts and Northern Eagles in the early 1990s, is hopeful the experience within the team’s ranks could be the difference on Saturday afternoon.

Backwell is also the son of legendary QAFL forward and AFL Queensland Team of the Century member Owen Backwell.

“The standard down here is great and we probably have 80 per cent of the side who have played footy in Adelaide, as in the South Australian National Football League,” Backwell said.

The Adelaide Footy League representative side features a number of tall targets – another facet that could play into the South Australian side’s favour.

Former Gold Coast SUN Hayden Jolly, who currently plies his trade for Prince Alfred OC, will also return to the sunshine state for the game.

The state representative match between the QAFL and Adelaide Footy League will take place tomorrow, June 8, at Voxson Oval at 3:00pm. 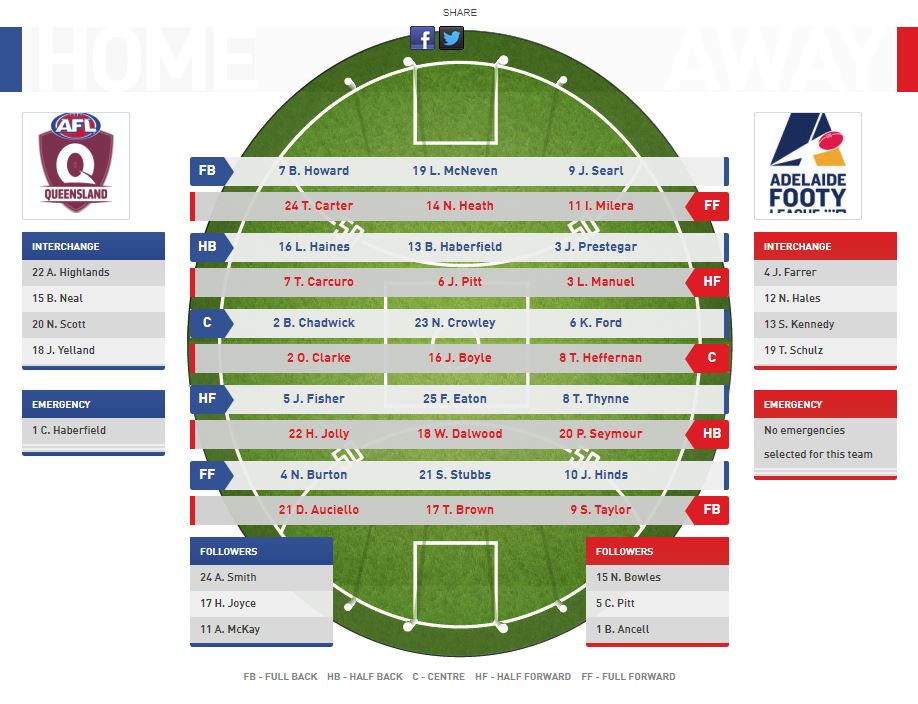