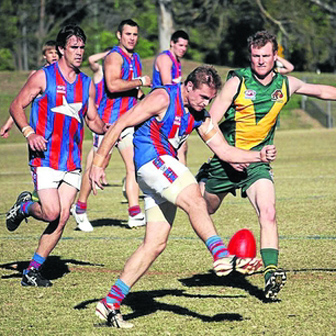 The State Association has realigned its competitions in 2011 to feature 10 clubs competing in both Division 1 and 2.

Last year’s Division 2 grand finalists Kedron and Robina have both been elevated to the top Division to even up numbers.

Two flood-affected clubs will look to rebound from the adversity that has impacted on their teams and have big winters in 2011.

Kenmore’s home ground at Chelmer’s Western Districts Sporting Club was passed fit to play last week and the Bears will be back in full swing for the start of the season.

Life has not been so easy for Yeronga, who played last season at Inala while their Cansdale Street home was being redeveloped for AFL Queensland to move in.

Their state-of-the-art new playing surface won’t be ready until April-May now due to the floods, so the Devils will play the first four rounds away from home.

Last year’s grand finalists Caloundra and Coorparoo have both lost some big name players but are nonetheless expected to be two of the sides to beat for the 2011 premiership.