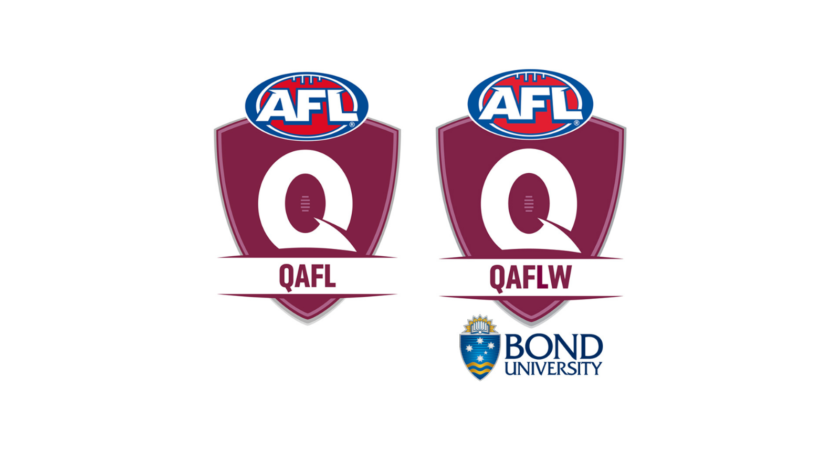 The 2022 start dates and final series make-up for the two AFL Queensland State League competitions; the Bond University QAFLW and the QAFL have been released.

With the introduction of the Southport Sharks in 2022, all nine QAFLW clubs will play 16 games and have two club byes, with the addition of the Easter bye weekend.

The 2022 Bond University QAFLW Finals Series will once again see the top four sides battling it out for Premiership glory over three weeks, culminating in the Grand Final on Sunday 21 August 2022.

A pre-season schedule of matches will be coordinated for the QAFLW clubs to allow players from the AFLW squads not selected to play AFLW with an opportunity to participate in simulation games and QAFLW practice matches, whilst the AFLW season is in full swing.

In the QAFL, 2022 will see the Aspley Hornets enter the competition, which will commence on the weekend of Saturday 2 April.

All 12 QAFL teams will play 18 games, and have three scheduled byes throughout the season, resulting in a 21-week season.

There was resounding support by the QAFL clubs to once again play out a top six over four-week finals series, which will see the 2022 QAFL Grand Final played on Saturday 17 September 2022.

“With three cubs participating in both the Bond University QAFLW and the QAFL, it provides a fantastic opportunity for our clubs to have huge match days at their venues throughout the 2022 season”, he said.

“The State League programs are the strongest they have been in many years, and with fantastic exposure on NITV in 2021, we are sure to see a number of interstate players head north to take on our State Leagues best in season 2022.”

Fixtures for both competitions will be established over the coming months, and will be released in the new year.