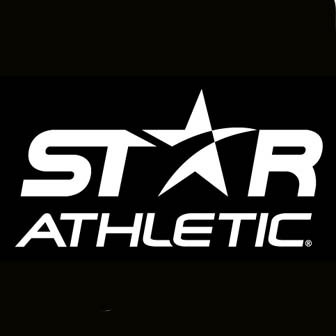 Star Athletic has joined the AFL Queensland stable as a preferred  supplier.

Star Athletic was the first brand created specifically for AFL, with all products designed and developed in Melbourne.

The brand was developed to fill what the company saw as a gap in AFL on field clothing requirements. Star say no other brand lives and breathes AFL like they do!

Star Athletic was chosen as the official apparel partner for the Collingwood Football Club. They are an Australian owned brand developed and founded by TPF, which has been an official AFL licensee for over 20 years.

Due to the massive success and overwhelming interest in Star Athletic customised AFL apparel, the team have built a range of high performance products set to revolutionise the way athletes view and participate in sport.

The team at Star Athletic believe in embracing the journey, working together, giving their athletes and clubs the best opportunity to achieve their ultimate goal.