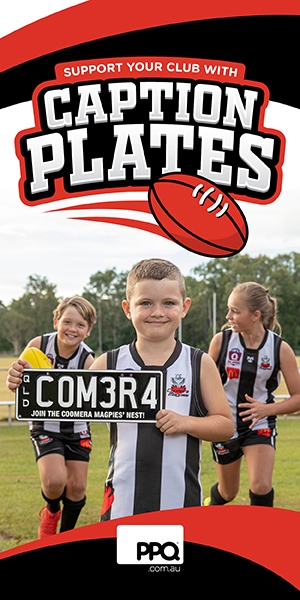 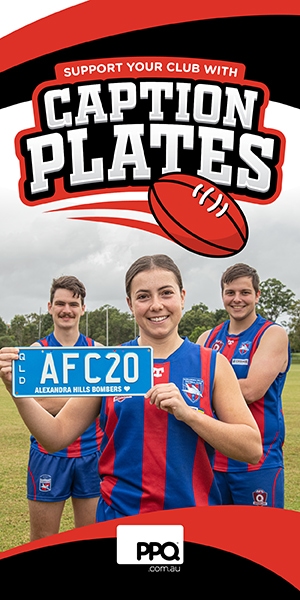 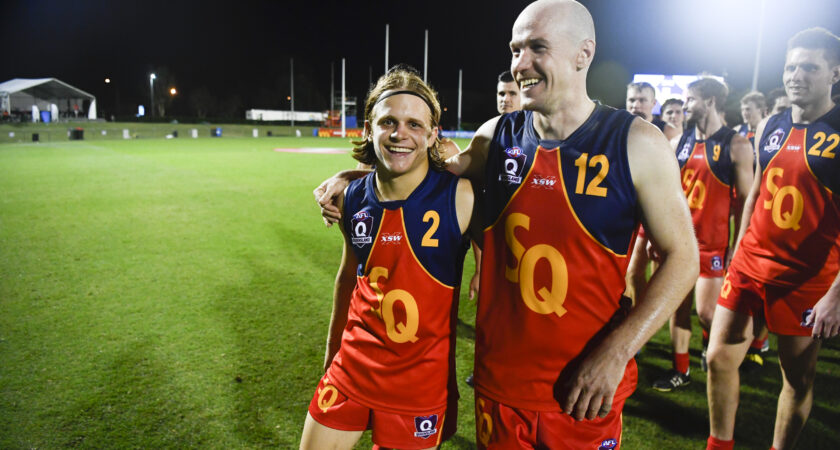 AFL Queensland has today revealed the SQ squad list, which is headlined by former AFL, NEAFL and QAFL players, as well as decorated players from within the QFA, Darling Downs and Wide Bay ranks.

“This year’s SQ squad somewhat represents a changing of the guard, as the team in years gone has been well represented by players from former QFA Division 1 heavyweights Noosa and Maroochydore, who are no longer eligible (due to now being in the QAFL),” he said.

“The squad boasts a good mix of experience and youth, which has proved to be a good nucleus of the team make up under coach Danny Craven over the past four games.”

The game will played as the curtain raiser ahead of the Round 13 Toyota AFL Premiership game between St Kilda and Adelaide Crows at Cazaly’s Stadium in Cairns on Saturday, 12th June.

Bolstering experience to the squad includes Springwood’s Rowan Page; the highly decorated QFA Division 1 player has won multiple league Best and Fairest Awards and played in SQ in the first iteration of the revamped series back in 2014, as well as 2018 and 2019.

Also from Springwood, Greg Friis returns to the squad having played in 2014.

Last year’s Best on Ground medal recipient in the QFA Division 2 South Grand Final, Zach Templeton from Kenmore is on the list, alongside Pine Rivers’ Liam Rutledge. Big things are expected from the key position player, who played over 50 QAFL games for Sandgate and a season in the NEAFL with Aspley.

Along with Mayne’s Jack Coghlan, former Aspley NEAFL player, and Caleb Brown, an experienced midfielder who played for SQ in 2014.

One to watch, and new blood to the SQ squad is Zac Quinn from Mayne; the exciting athletic young player has emerged as a quality Division 1 player over the past two seasons and 2021 marks his first call up.

The North Queensland squad list will be announced next week, following this Friday night’s Genesis Health and Fitness Allstars Match at Cazalys Stadium.

Two hours after they got off the plane in Cairns, South Queensland came out firing. Booting three goals and a behind in the first 15 minutes, the NQ v SQ... [more]

In 1971, Coolaroo AFC joined Signals and Aviation in the first season of the AFL Darling Downs competition. Coolaroo eventually went down by a mere 3 points in... [more]

We’ve reached the halfway mark in another exciting QAFL season. Undefeated and eight points clear of second, Broadbeach own the top spot on the 2021 ladder,... [more]