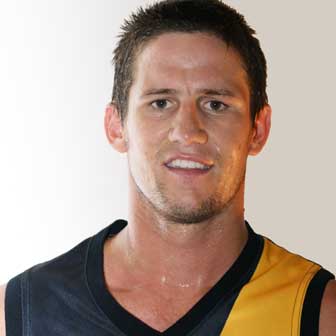 Entering his fifth year at Cooke-Murphy Oval, Shattock has been an outstanding ambassador for both his club and the old QAFL.

Shattock, who turns 31 in May, played 68 senior AFL clubs across seven seasons with the Brisbane Lions and Port Adelaide.

Before injury restricted him to just five senior games at Labrador last season, he had figured in the top three in their club champion voting every season.

The Tigers have added to their grand final outfit of last season with eight quality players from regional Victoria and will be hard to beat in the new NEAFL season.

They will unveil a number of newcomers in the Club Aid Trophy tournament in coming weeks, starting with two big clashes against Southport and the Gold Coast Suns at Fankhauser Reserve on 12 March.

The squad enjoyed a solid bonding session to kick off their campaign under new coach Denis Knight recently when they underwent a 17km hike before playing a number of beach games.