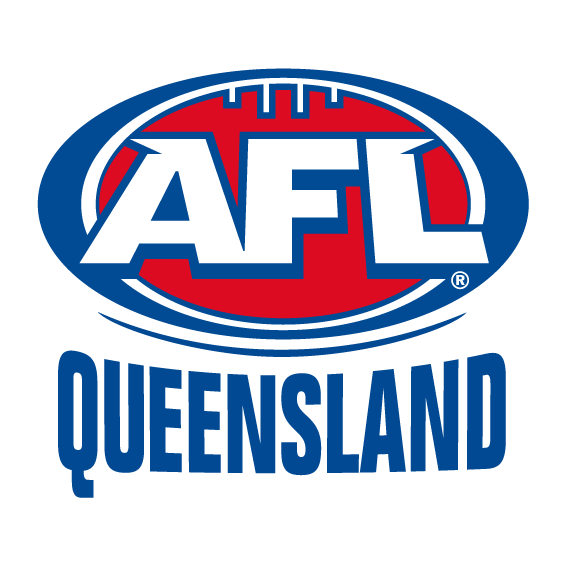 AFL Queensland met with Allied Pickfords Cup and SEQAFL Division two and three clubs in recent days to discuss possible competition changes, and allow clubs to offer suggestions and feedback on any of these.

These discussions are the beginning an ongoing process of two-way dialogue with the SEQAFL clubs, with clubs allowed until August 12 to submit proposals on where they think they sit in a new structure.

AFL Queensland welcomed discussion and ideas from all clubs and stakeholders around any proposed new structure.

AFL Queensland Community Football Manager, Cherie Brockwell, said the process would be aimed at engaging clubs in the development of any proposed changes.

“We want all stakeholders to have some sort of ownership on changes to their competitions,” Brockwell said.

“AFL Queensland aims to be as transparent as possible throughout the process and consistently engage with clubs on their views.”

“We have opened the invitation to clubs from Division 1-3 to discuss our proposed vision and now we will let them take that back to their own key stakeholders and they can decide where they fit best in a new competition make-up.”

The Allied Pickfords Cup and Division Two competition consist of 12 clubs from the Sunshine Coast, Brisbane and the Gold Coast, while Division three has nine clubs.

Once club submissions are received on August 12, AFL Queensland will review all these submissions and consult with clubs on a potential competition structure, over a number of months.

The recent NEAFL changes provided a good juncture for a review of the SEQAFL competitions and any changes will be aimed at strengthening Queensland football development.

“The standard and depth of Australian Football in Queensland is set to greatly benefit from a number of improvements to the QAFL. The QAFL continues to be an excellent pathway for talented young footballers in this state and that will only be enhanced by a series of proposed changes on the horizon.

“The state league is hugely important to those players aspiring to the NEAFL and the AFL itself and we recognise the need to continually improve the standard of competition and clubs involved in the QAFL. We’re committed to providing young athletes with a clear and professional pathway to the elite level and the QAFL is pivotal to achieving that objective.”