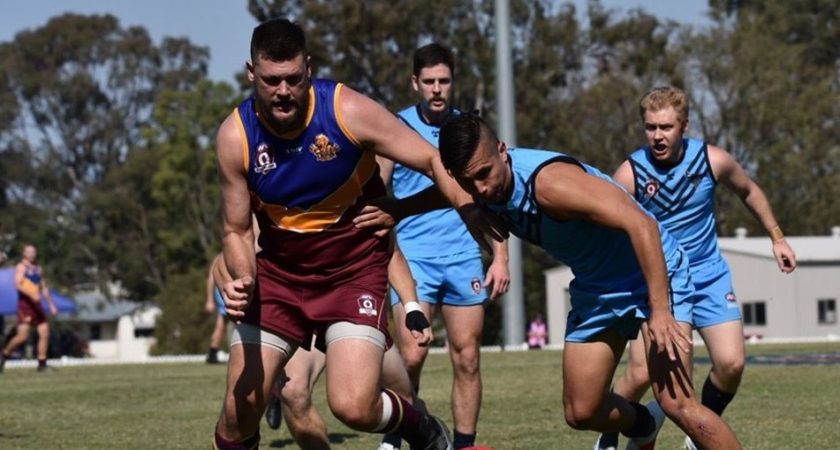 The revamped QFA Division 2 North fixture has been officially released by AFL Queensland.

Commencing on July 11, eleven teams will compete in the nine round home and away season. All teams will play four home and four away matches, as well as having one bye.

The final series will be a top six played over three weeks. The Grand Final is scheduled for Saturday, September 26.

AFL Queensland State Manager – Senior Football Operations, Barry Gibson, said he expected an evenly contested competition and suspects numerous finals spots will be up for grabs in the last week of the regular season.

“Indications are that several of the clubs that didn’t feature in last year’s finals series have recruited quite well, so it will be interesting to see how this shortened season unfolds.

“With only six teams progressing to finals, winning at home and finding a win or two on the road will be crucial to securing a finals berth,” Gibson said.