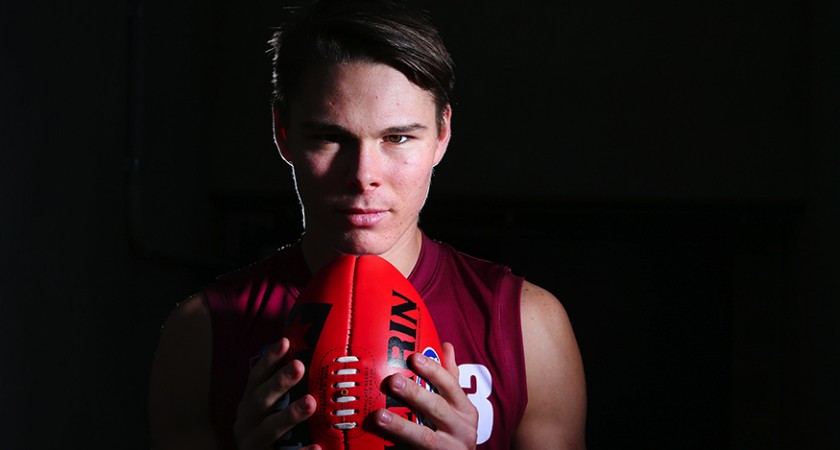 Five Queenslanders will head down to Melbourne this week for the 2015 NAB AFL Draft Combine, commencing at Etihad Stadium in Melbourne on Friday October 9 and will conclude on Sunday October 11.

Ben Keays, Corey Wagner, Mabior Chol, Rueben William and Eric Hipwood have all been invited to test in front of all AFL clubs before the NAB Draft later this year.

William will not be able to take part in the physical testing due to injury.

Draft prospects will participate in an in-depth evaluation of their potential to play at the highest level. Testing will measure athletic attributes such as speed, agility and endurance along with refined drills to assess their football skills.

“It is now down to the analysis of the players’ physical abilities and personalities,” he said.

“The Draft Combine is an up close and very personal look at a player’s athletic strengths and football skills as well as medical checks and interviews as clubs look at each player’s make-up.

“Over 150 recruiting and coaching staff will observe the players’ every move.”

Nine Queenslanders have also been invited to test at the State Combine on October 26 in Sydney.