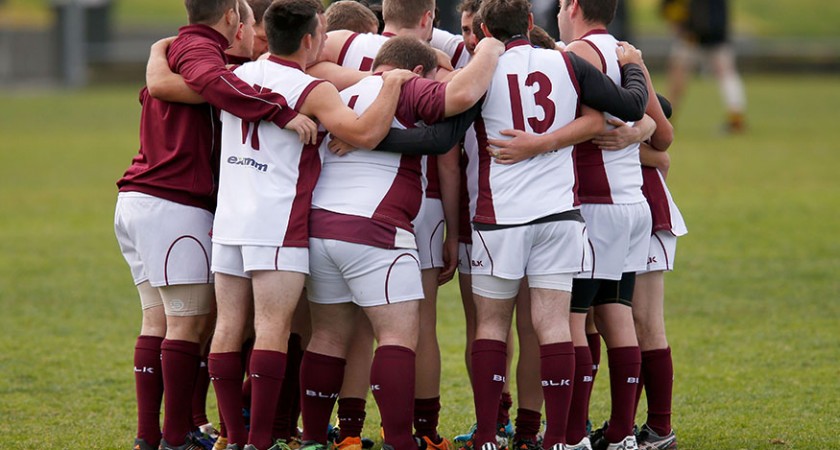 AFL Queensland has named an initial 20 man squad to compete at the 2017 AFL National Inclusion Carnival to be held on the Gold Coast in July.

Daniel Ramage returns as head coach, and will be assisted by Tyson Kulari and Blaec Ablett, with Hayley Torresan as team manager.

The AFLNational Inclusion Carnival is a week-long competition for footballers with an intellectual disability.

For the first time, all states and territories will have a team represented in the competition, with squads from the Northern Territory and Western Australia joining regular competitors Queensland, Tasmania, South Australia, NSW/ACT, Vic Metro and Vic Country.

The 2017 AFL National Inclusion Carnival will commence on Monday July 24.