QLD All Nations through to Championship GF 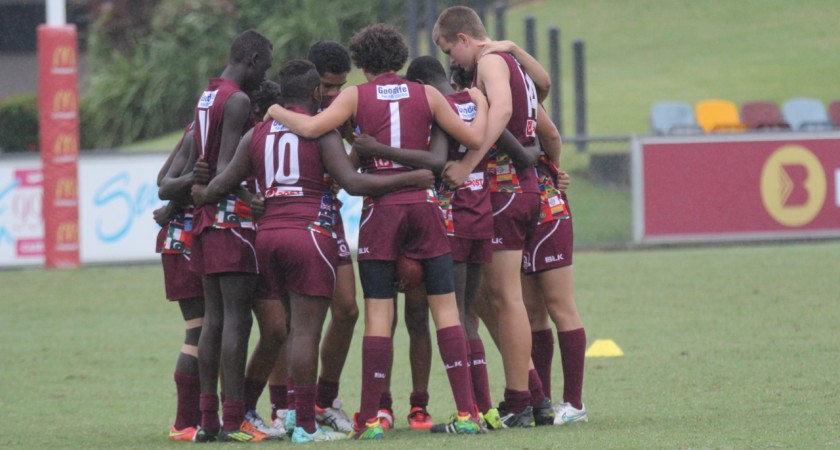 The Queensland All Nations team has made it through to the Grand Final at the AFL National Diversity Championships in Cairns.

The side announced its self as a definite title contender when they put the Western Australia team to the sword with a decisive 51-point win.

Despite the rain and wind, the Queenslanders continued to find avenues to score goals, as well as placing enormous defensive pressure on the Western Australia team.

A powerhouse first half was backed up by a sold second as the Queenslanders booked a grand final berth for tomorrow.