It’s a Mothers Day Classic between two of the top three teams.

With just one loss between them in eight starts, it’s fair to say these two teams are tracking along OK.

This weekend is the real measuring stick as to how well Bond is progressing; there’s no better team in the competition than Yeronga at this point in time.

The Devils started the year by beating the reigning premier Springwood, and haven’t looked back since.

In fact, no one has gotten closer than 38-points.

They have been far too good at controlling the tempo and using the footy well going inside 50, something the Sharkies cannot allow.

If Bond has it their way, they will run the Devils off their feet and capitalise late.

Ben Merret has already kicked 14 this year, and needs to be stopped by the Yeronga defence.

Zach Templeton has been uber consistent for the Devils this year, winning a heap of it, as has youngster Domonic Wili.

Get to the fence for this one, should be blistering. 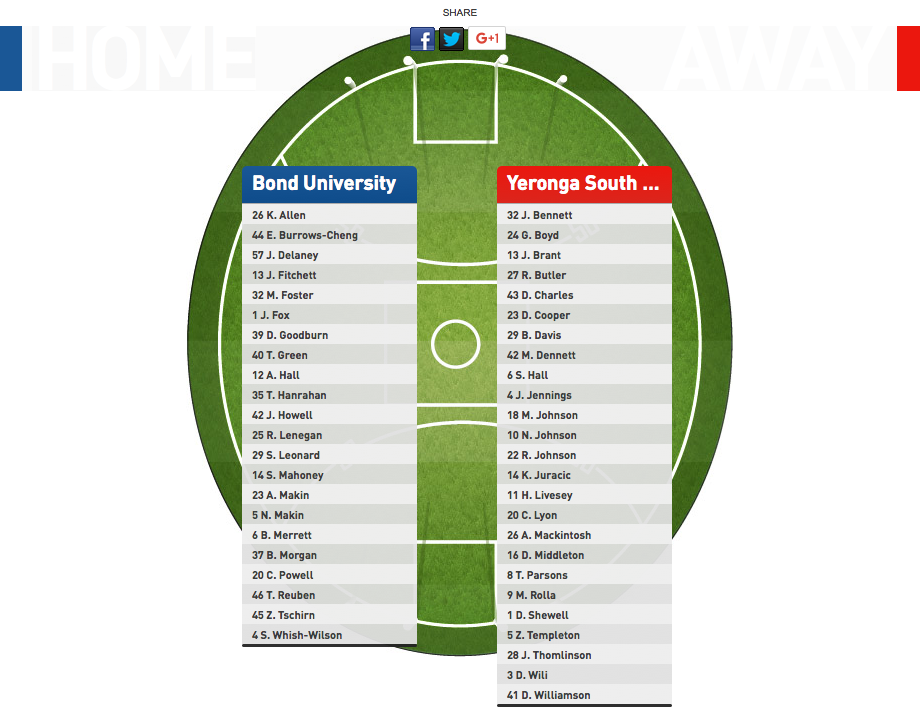 This is a very interesting one for a couple of reasons.

Aspley were tipped as the big improved due to their pre-season form, and so far they have been good.

They weren’t disgraced against Noosa in round 2, but after a week off to rest and recharge after a big couple of months, the time is now to really show what they have got.

Easier said than done though, because Maroochydore are premiership favorites at the moment, which is the second point of interest.

Did they just gear themselves up for the first three weeks, or has their form remained after the week off?

When you knock off Mayne and Noosa in consecutive weeks, you deserve the hypoe though.

Their biggest strength so far this year has been their spread of goal kickers. They aren’t relying on anyone in particular to kick their goals, which make them extremely dangerous.

Up the other end for Aspley, Lachie Harris has been the go to man, kicking 13 in three games so far.

I’d recommend keeping an eye on him, especially if the ball starts coming in quick.

Will be a good game of footy this one,, and could open the premiership race right up. 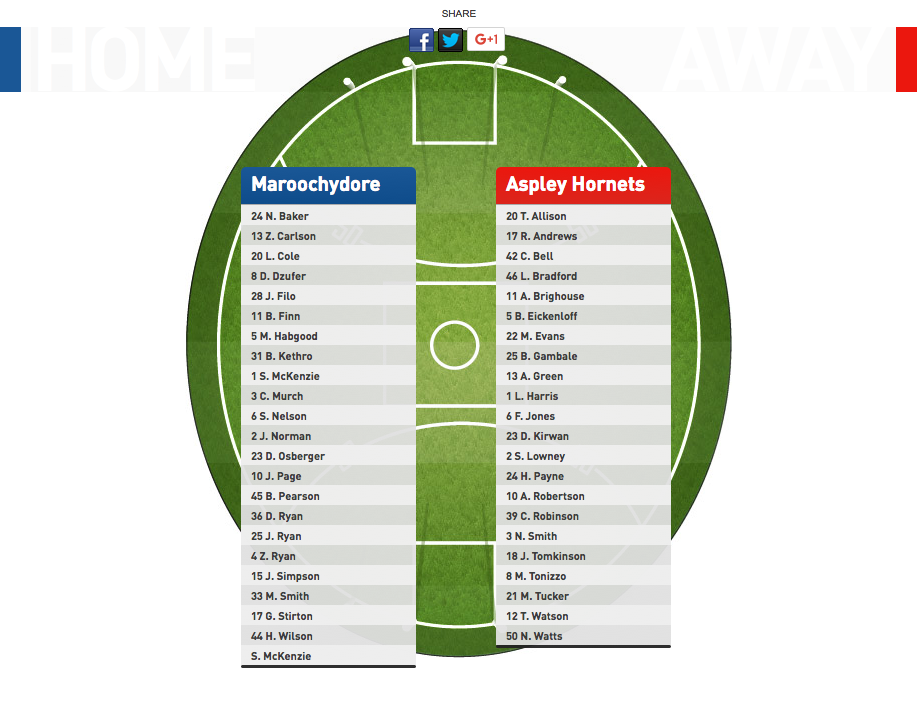