QFA and QAFA (A) fixtures released 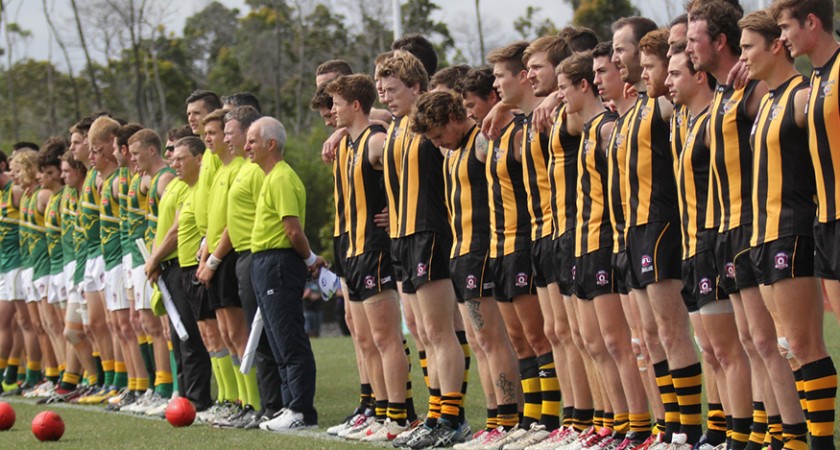 First up is Noosa, the team that finished third in 2015, followed by a grand final re-match against Maroochydore.

The QFA South competition will open with a Friday night blockbuster between Yeronga and Springwood, before the remaining eight teams open their accounts the next day.

That will signal the official entry of Bond University into the QFA, when they take on Coolangatta away from home.

The grand final rematch between Coorparoo and Springwood will take place in round 4.

After wining the QAFA (B) Central competition last year, Kedron have stepped up to the QAFA (A). They will face a baptism of fire in round 1 when they take on last year’s grand finalists the South East SUNS.

The SUNS will take on Griffith Moorooka, who made the prelim final last year, in round 6.

Also in round 6, Victoria Point and Kedron will curtain-close the round NEAFL game between Redland and Aspley at Tidbold Park.

Carrara will host two Saturday night games in round 5 and 14.