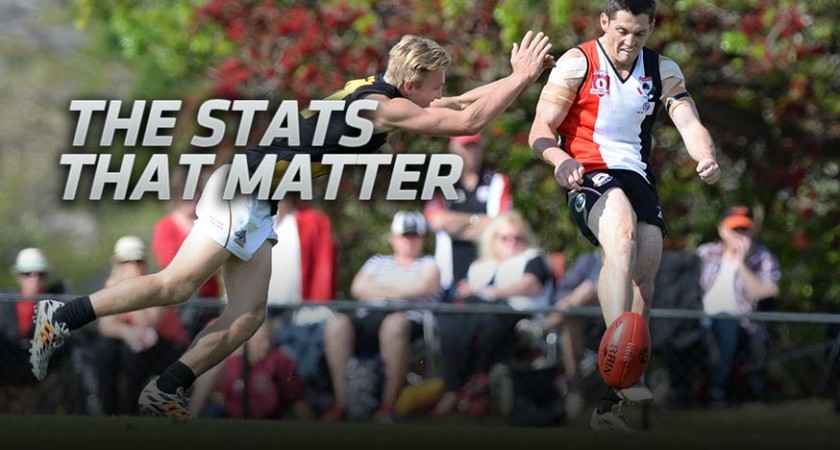 As Labrador and Morningside prepare to square off in the QAFL Grand Final at 1:10pm this Saturday the 26th, we had a look at how they stacked up against each other in the key areas throughout the home and away season.

Player with most time in best