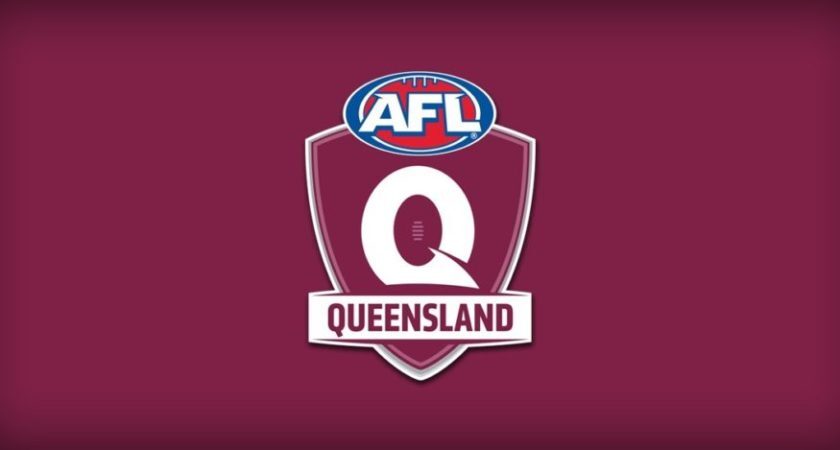 An initial list of 57 players hailing from Capricornia, Mackay, Townsville and Cairns has been selected with the final team of 21 players to be announced on June 27.

Inaugural North Queensland Women’s Coach Jo Butland said it was fantastic to have the support and cooperation of regional coaches and Competition Managers in assisting with selection and providing knowledge on the stand-out players in their respective regions.

“What we’ve found in this process is we have exciting talent in each of our regions and our top end talent is evenly spread,” she said.

“One thing we’ll see over the next month with the NQ training sessions that will occur is we’ll really get to know the girls. There are limited representative football opportunities in most of these regions, so this allows us to see the best of North Queensland.

“The girls we’ve picked are athletic and many have had a history of involvement in state league and academy programs but haven’t taken the next step, so this will be a great pathway for them to take it to the next level.”

The representative matches will take place on the 2nd of July at Southport’s Fankhauser Reserve in what is guaranteed to be a competitive day of football with state bragging rights up for grabs.