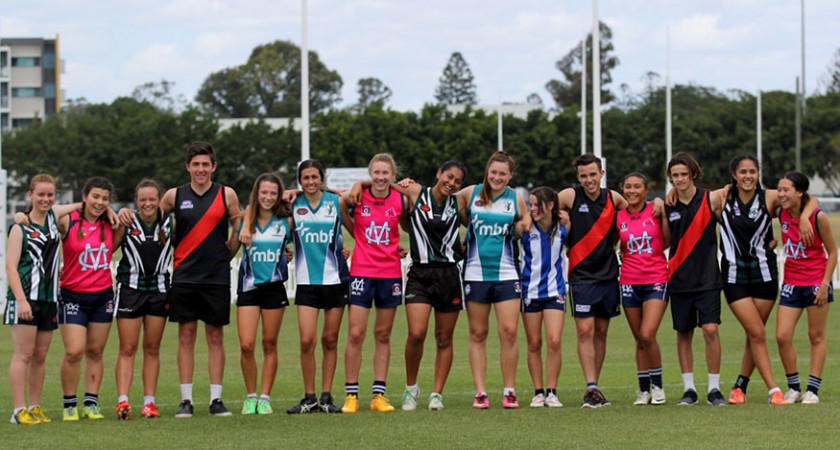 Schools  keen for a chance to score a $300 BLK apparel pack have until Friday to nominate for the inaugural AFL Queensland Schools Cup.

ABOUT THE AFL QUEENSLAND SCHOOLS CUP

The AFL Queensland Schools Cup is a state-wide, interschool competition for boys and girls across three divisions; Primary, Junior (Years 7 – 9) and Senior (Years 10 – 12).

The competition will culminate in state grand finals to be held at Maroochydore on Sunday October 16, 2016.

A flexible structure allows schools to progress through to finals via one of three formats;

Most schools will chose to participate in the AFL Queensland School Cup format, consisting of regional pool games during term 1 that will see winners progress through to regional finals, then state finals.

AFL Queensland Schools Challenge Carnival and Schools of Excellence Division winners will enter the competition at the qualifying and semi-final stages.