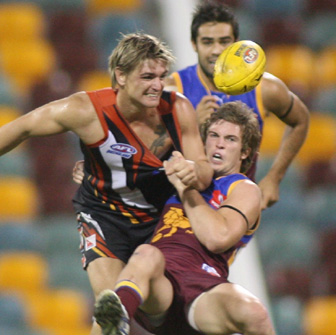 The QAFL elimination and first semi-finals will both be played on Saturdays this season to account for the likely appearance of the Northern Territory Thunder.

With Redland the only team that can dislodge the Thunder from a finals berth, but the Bombers having to beat three quality teams to do it and rely on the NT to drop some games, the most likely scenario is a Thunder debut finals appearance.

If the ochre and black-coloured jumper remains in fourth place, the Thunder will host the elimination final at the Gardens Oval in Darwin on Saturday 28 August.

If they finish fifth, then they will still play on the Saturday but at either Dittmer Park (against Mt Gravatt) or Victoria Point (versus Redland).

Either way, the Saturday fixture allows both the Thunder and their opponent time to prepare their travel arrangements and for the winner to have a seven-day break before the first semi-final the following Saturday.

It means the higher ranked teams will play on Sundays through the finals series, with the preliminary final locked in for Sunday 12 September.