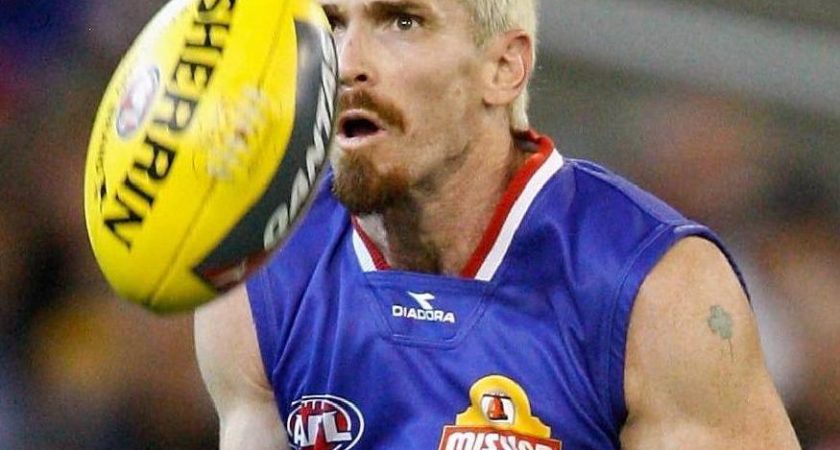 Maroochy North Shore have pulled off a giant coup, signing Jason Akermanis for a sportsman’s lunch on 3 September.

Jason Akermanis will be the guest speaker at a Maroochy Sportsman’s Lunch next month in his first public appearance in Queensland since his controversial sacking by the Western Bulldogs.

In a giant coup, the Maroochy Northshore Kangaroos AFC and the Maroochy Juniors AFC have secured the ever-colorful Brownlow Medalist for the club’s inaugural Sportsman’s Luncheon to on Friday 3rd September 2010 at the Maroochy Multi-Sports Complex on Fisherman’s Road.

Function Co-ordinator Greg McCurdy said he was thrilled to secure such a high profile footballer like Akermanis for the inaugural sportsman’s lunch.

“Aker is an absolute legend of the game and it’s great that he has agreed to attend our inaugural lunch and give something back to local grassroots footy in Queensland,” said McCurdy.

“The response to the lunch has been great and we have less than 30 tickets left so we are encouraging people to contact me as soon as possible to avoid missing what will be one of the most entertaining lunches on the Sunshine Coast this year,” he said.

Limited tickets are on sale now for only $100 and includes a sit down lunch with beer and wine.