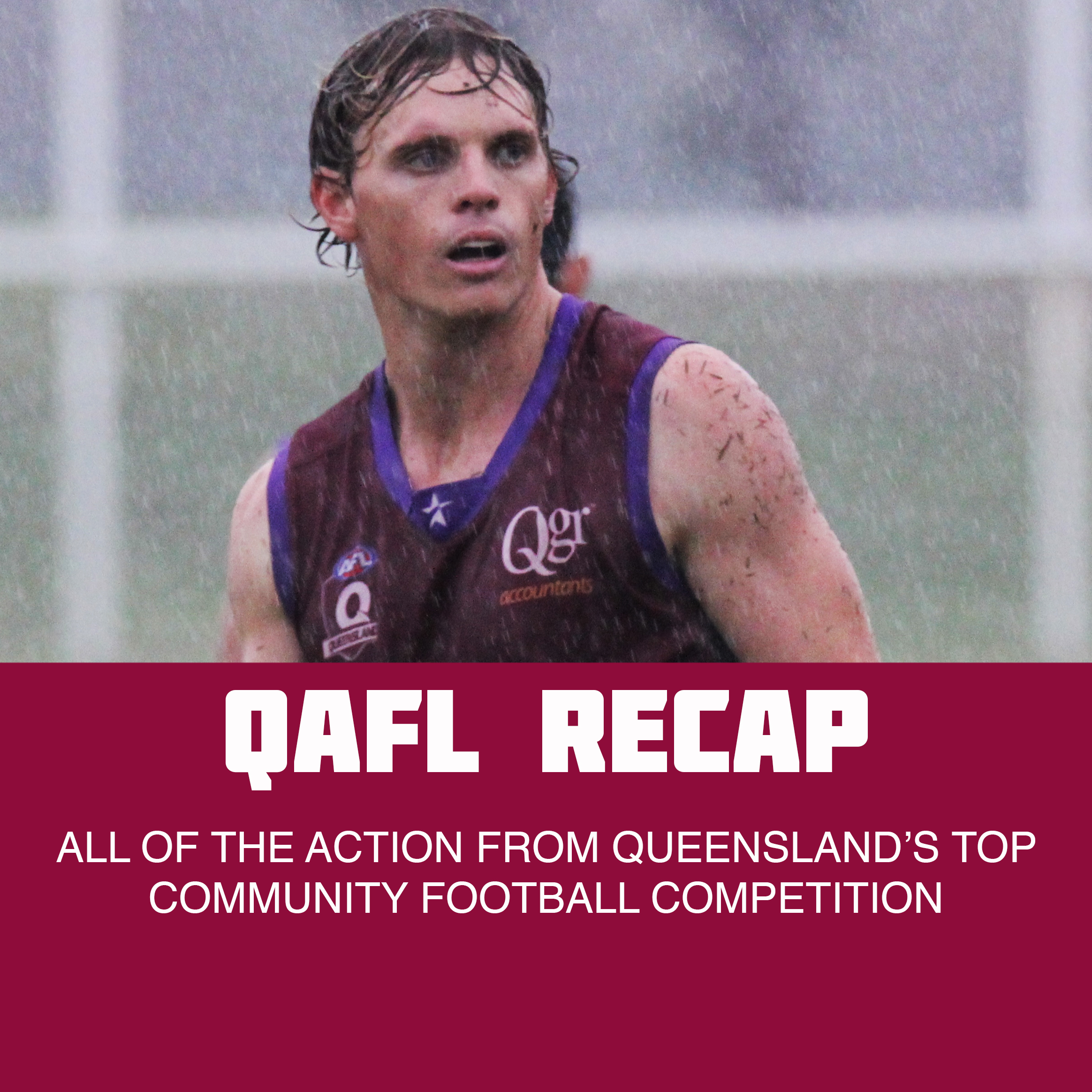 Palm Beach did their bit to set up an epic match-up against Morningside next week, seeing off Labrador by 22 points.

Palm Beach’s back line was at its damaging best, led by Nick Crowley and Liam McNeven.

Ovens and Murray League recruit, Todd Bryant, has been a revelation for Palm Beach this year and continued that run against the Tigers.

Cresswell said his side, which racked up roughly 100 more possessions than the Tigers, would need to improve its decision-making.

“We were pulling the trigger too early,” he said.

“We moved the ball well but our decision making and execution cost us and they got goals off it.”

The wash up was pretty simple for Labrador coach, Steve Daniel.

“We weren’t good enough,” he said.

“They were just better. They used the footy better and made the most of their opportunities.”

The Tigers’ more experienced players stood up in the loss, with Mat Clarke thriving after coming out of retirement and Todd Featherstone extending his recent run of form.

Morningside was ruthless in its defeat of Sandgate, stretching its 201undefeated streak.

Debutant Isaiah Edwards ,son of Morningside legend Craig, kicked the opening goal of the game for the Panthers and they never looked back.

Lachie Russ kicked five goals, while Nick Tomlinson was a rock in defence and Nathan Kinch (three goals) and Alastair Nash (three goals) were both impressive off the half-back line.

Panthers coach, David Lake,  said the biggest positive to come out of the win was the knowledge they will only improve from here, with a host of regular senior players set to return for next week’s blockbuster against Palm Beach.

“We didn’t give an inch and we were never going to,” he said.

“But, you go through that side and there’s so (Sam) Faure, (Rhys) Power, (Adam) Spackman.”

“We’ll be ready for the ride down the hill.”

While their offence was punishing, it was the Panthers’ defensive efforts that were truly outstanding, keeping the Hawks goalless in the game.

Aden Rutledge was thrown into fullback for Sandgate and was his side’s best, under a barrage of attack from Morningside, while Hayden Thompson worked hard shouldering the side’s ruck load.

Hawks football manager, David Bujega, had one word to describe their opposition’s performance.

“They were clinical,” he said.

“They didn’t miss targets, they were very, very good.”

“We just need to forget about it as quick as possible and focus on next week, start from scratch again and finish off the year strong.”

Hawks captain, Michael Richardson, had his day cut short with a knee injury but it is likely to miss any matches.

A 12 goal third term broke the game open for the Demons, who now sit in sixth, just one game outside a finals spot.

Demons coach, Beau Zorko, said he was pleased with his side’s ability to take control of the game.

“We finally started to make the game happen for us,” he said.

“It was great to see the guys on their toes and being on the football.”

Young gun, Harrison Fraser, played one of his best games for the Demons, while Michael Cunningham dominated in the ruck, giving his midfielders first use.

It was that first crack at the footy which proved crucial for Surfers Paradise, Zorko said.

“When it (the ball) was there to be won, there was a red and blue jumper there first,” he said.

“It was nice for our players to get reward for effort.”

UQ assistant coach, Chris Burgess, said it was a disappointing match for the Red Lions, who played out a three-point thriller against the Demons in Rd 4.

“We try to think that the second time we play these sides we want it to be competitive,” he said.

“We saw this as a game we could win, so we were really disappointed with that result, which wasn’t an improvement.”

UQ had to battle out much of the day with a reduced bench, losing Louis Straker (shoulder), Harry Milford (eye) and Jarrod Prakelt (concussion) through the match.

Mt Gravatt survived a thrilling challenge from the Western Magpies, to maintain their hold on the last QAFL finals spot.

It was their leaders who proved crucial in the win, with captain Joe Murphy standing up to be counted and Fraser Neate finishing with a strong second-half performance.

Experienced campaigner, Will Hamill, was invaluable for the Vultures, while youngster, Todd Carbone, continued his breakout season, playing in defence and attack.

“There was a hell of a lot at stake and every time the Magpies came back, they (Mt Gravatt) held their nerve,”he said.

“That’s a great experience for any young group.”

The Magpies dominated the latter stages and had a shot after the siren, 60m out, to snatch the win, but coach, Glenn Humphrey, was ultimately left to rue a day of missed opportunities.

“We were our own worst enemies,” he said.

“When you’ve got guys missing goals from 35 metres out, who normally kick goals, it’s not good.

“It’s a simple task to kick goals and we simply don’t do it well.”

Ben Jaenke-Cain had the ball on a string in the match, collecting an estimated 45 possession, continuing his 2014 purple patch.

Magpies small forward ,Val Pope, is almost certain to miss the rest of the season, after tearing his hamstring for the second time in a month.

A second rapid fire start in as many weeks handed Broadbeach a 10-goal win over Wilston Grange, and some breathing space in third spot.

After some sluggish starts earlier in the season, the Cats have turned it around in the last two matches, a change which coach, Wayne Petterd, was very happy with.

“We realise we’ve still got a lot of work to do to run with the better sides, but in these 50/50 games, if you knock the enthusiasm out of the opposition early, then you’re half a chance.”

Josh Searl once again showed his importance to the Broadbeach side, but it was the performance of their younger brigade that was the most pleasing for Petterd, with 17 year-old Connor Riley showing his potential and James Christie rebounding after a stint in the reserves.

Wilston Grange coach, Matt Trewhella, said his side couldn’t wrangle back any advantage, despite fighting out the match.

“We got smashed in the first quarter and then held steady… but that start just killed us.”

“They just dictated the whole day and we were chasing tail all day.”

Dave Kettle and Dan Collins (three goals) were standouts for the Gorillas, while Trent Aarons worked hard all day.

The result makes Wilston Grange’s finals chances a little bit slimmer but Trewhella was optimistic about their run home, with the prospect of regaining some of experienced players.