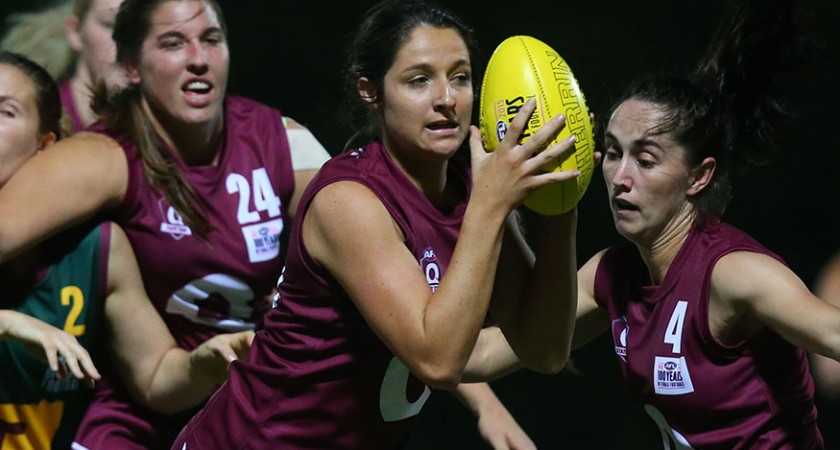 The Brisbane Lions have signed three free agents ahead of the 2017 AFL Women’s season.

Jordan Membrey, Caitlin Collins and Shannon Campbell will complete the team following the drafting of 18 players at the inaugural AFL Women’s Draft earlier this month.

The free agents were picked up under the Free Agency rules which provide an opportunity for athletes who were not picked up in the National AFL Women’s Draft to nominate outside of their chosen state.

Brisbane Lions Women’s CEO Breeanna Brock was pleased with the signing of these talent sportswomen and is excited for the upcoming inaugural AFL Women’s season.

“It’s great to have our team finally complete and shows the depth of talent in Queensland is healthy,” said Brock.

“Our three free agents will complement our team well and we cannot wait to see them in action alongside the rest of the team.”

The players begin pre-season training on the 21st of November.