Kolodjashnij ready for the coast 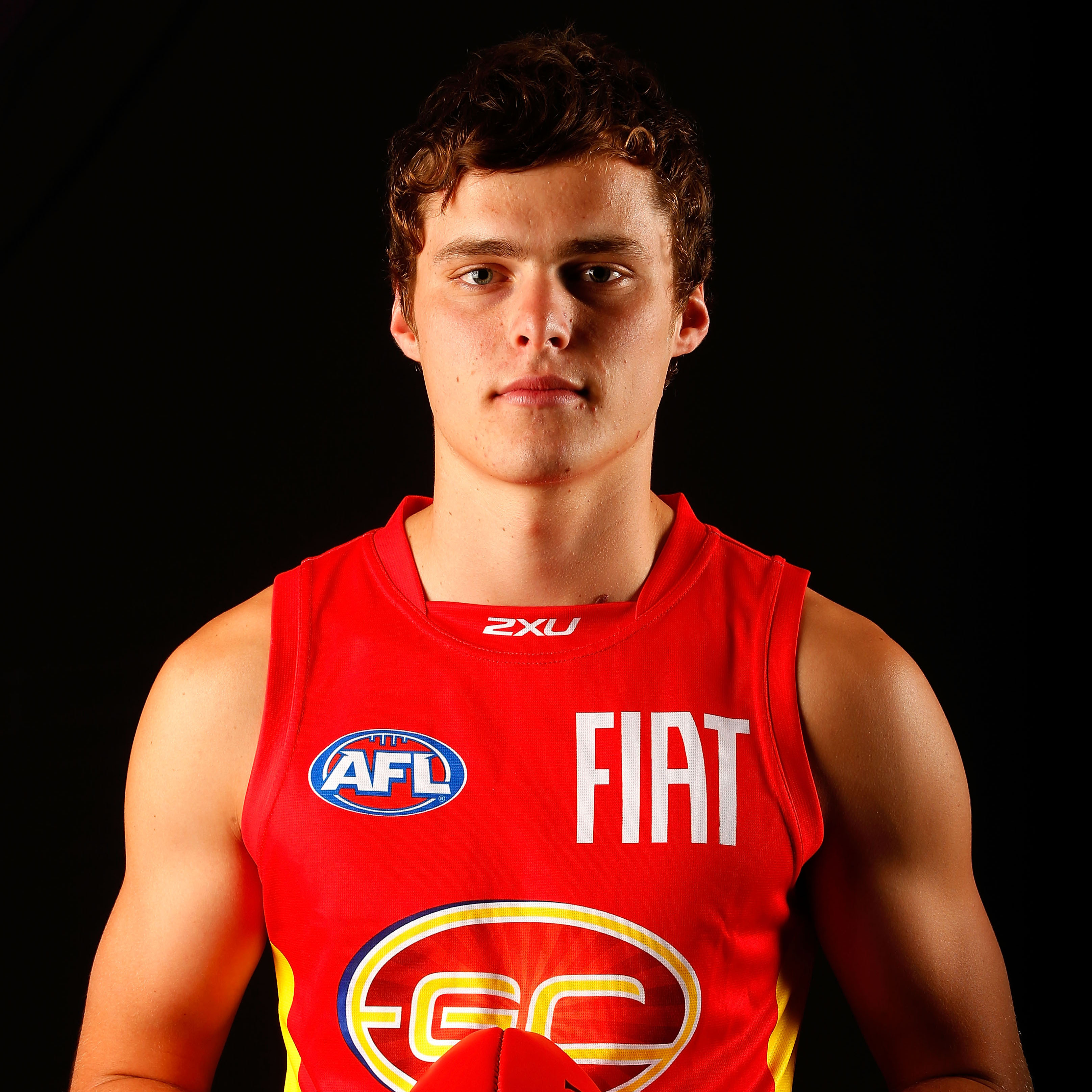 In a draft that had many surprises, the Gold Coast played to script, picking Kade Kolodjashnij at no. 5.

The Tasmanian tall was earmarked for the SUNS early, and the youngster said he was excited to head up to the coast.

“I’ve been up here for the past week. I like surfing and that so it’ll good to get up here,” he said.

“A lot warmer than Tasmania so I can’t wait.”

A joint winner of the Harrison Medal, for the best player in the National Under-18 Championship Division Two, Kolodjanshij’s strong rep season made him a draft bolter.

“A lot of recruiters watch the Under-18 Championships, and if you play well, it gives you a really good chance to get drafted,” he said.

Kolodjashnij had his heart set on playing in the AFL from a young age, after a brief dalliances with basketball and soccer in his teens.

“I actually was playing Auskick and then gave up footy for a couple of years and went to soccer and basketball for a few years,” he said.

“Since I was about 13, I’ve always wanted to play footy, it’s been my dream.”

The only sour note of draft night for the new SUN, was news that his twin, Jake, would be headed to Geelong, splitting them up for the first time in their lives.

While he admitted it would be strange playing footy without Jake by his side, Kolodjashnij said it was just the nature of the beast.

“I guess it’ll be pretty tough not used to not having him around but once I get up there and get to know all the boys, I’m sure I’ll be fine.”

Plenty of draft surprises for Lions
Former Hornet to the Swans