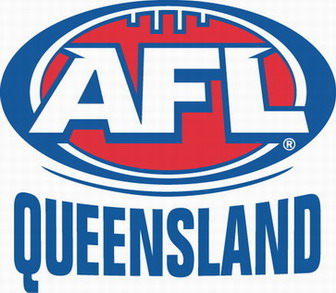 Jack Stackpoole, one of the grand old men of Queensland sport, has died aged 93. He passed away Sunday night at Greenslopes Hospital.

Jack Stackpoole, one of the grand old men of Queensland sport, has died aged 93. He passed away Sunday night at Greenslopes Hospital.

In football circles he was best known as a member of the QAFL independent tribunal for more than 20 years after a playing career in the 1940s which included stints with Ascot and South Brisbane.

Thereafter he was a stalwart at Sandgate, where John was one of the club’s all-time greats.

John Collins, ex-QAFL president and current president of the Sandgate Hawks Sporting Club, described Jack Stackpoole as “one of the club’s most esteemed and most loved members”.

“Jack and his family have had a long association with the Sandgate Hawks – he was very proud of his family and was a great family man,” said Collins.

“He was always outgoing with a very cheery disposition. He will be sorely missed but never forgotten at the Sandgate Hawks.”

It was via cricket, though, that Stackpoole enjoyed perhaps his most public success.

In his first Sheffield Shield match for Queensland against South Australia at the Gabba in January 1940 he dismissed Sir Donald Bradman for a duck.

Stackpoole had ‘The Don’ caught by Les Dixon as he collected first innings figures of 6-72 before adding 3-66 in the SA second innings.

Overall in three matches for Queensland he took 14 wickets at an average of 25.64 runs apiece.