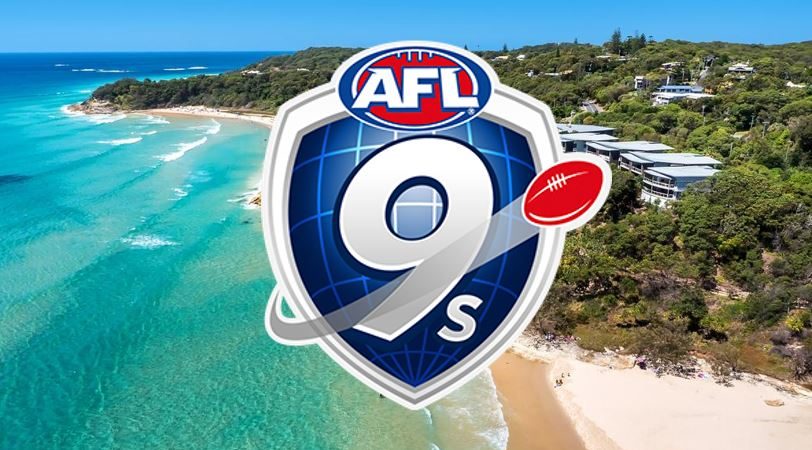 The countdown is on for Island Nines: AFL9s on Stradbroke Island, which kicks off for the first-time next month on February 23 at the Dunwich Rugby League field.

Island Nines will mark the first time AFL9s will cross the bay to North Stradbroke Island and to celebrate its inaugural celebration, we’re looking for more teams to partake in the fun.

At the event, teams from across Queensland’s south east will compete to be named the first ever Island Nines champion.

As part of the event, all participating teams for the Island Nines competition will receive free travel on the Stradbroke Flyer to and from North Stradbroke Island.

AFL Queensland Schools and AFL9s Programs Coordinator Kat Julius is excited to be involved in this year’s event.

“Island Nines will be the first of its kind and you would struggle to find a location less impressive than this.”

“Stradbroke Island is a picturesque location to hold the event and we hope many teams will hop on board.”

“Just like the AFL9s Byron Bay Invitational, the weekend is about getting away to not only play footy with mates but to also enjoy one of the country’s most beautiful locations.”

For more invitation regarding the Island Nines, please contact Matt Bateman on Matthew.Bateman@afl.com.au.