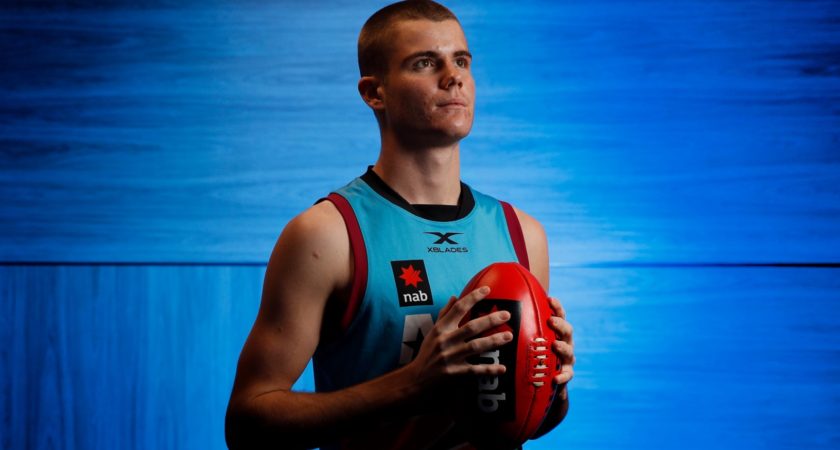 Potentially the biggest decision of Bailey Scott’s life awaits just weeks away, but the Gold Coast Academy Product is barely thinking about it.

That’s in part due to his already busy schedule which this week included testing at the NAB AFL Draft Combine at Marvel Stadium.

For now though, Scott’s focus remains on university – a facet of his life which occupies a significant portion of his daily routine even when a career in the AFL beckons near.

His end of semester exams and assessment period takes place next week and it won’t be until after that when the announcement of his future will be made.

After undertaking four units in his first semester of study, the engineering student is completing just three in this second half of the season given his obligations in both the Gold Coast SUNS NEAFL side and Allies team.

Even while at the combine, where he didn’t partake in the kicking drill after aggravating his knee following a knock in Round 20 of the NEAFL season, Scott is forced to study to ensure his grades maintain their healthy status.

Scott’s busy schedule may seem a tough ask for most, but for the outside midfield/forward, the balance has kept him focused and a big driving factor toward the draft.

“It’s been a busy year with trying to perform through the Under 18 as well as balancing my university studies,” Scott told aflq.com.au.

“I think for some it would be tough but it’s sort of been a bit of a routine. It doesn’t really change too much.”

“It’s sort of been two years of a routine schedule and I haven’t really felt really stressed out. I’ve enjoyed having that routine. It helps me get away from footy. It’s a good balance.”

Of course, the impending decision regards where Scott’s future lies beyond 2018.

Scott’s father Robert played over 100 games for both Geelong and North Melbourne meaning he could be drafted by both clubs under the father-son rule, while he is also eligible to be taken by the SUNS under their academy system.

A decision will need to be made before the draft, but Scott was adamant it could come in time – just after his commitments to his study.

“The plan has been to get through the Under 18s and NEAFL and now combine while still keeping up with my uni,” he said.

“Once I get through the busy period, I’ll get the chance to sit down and talk to those important to me about the decision and then go from there.” 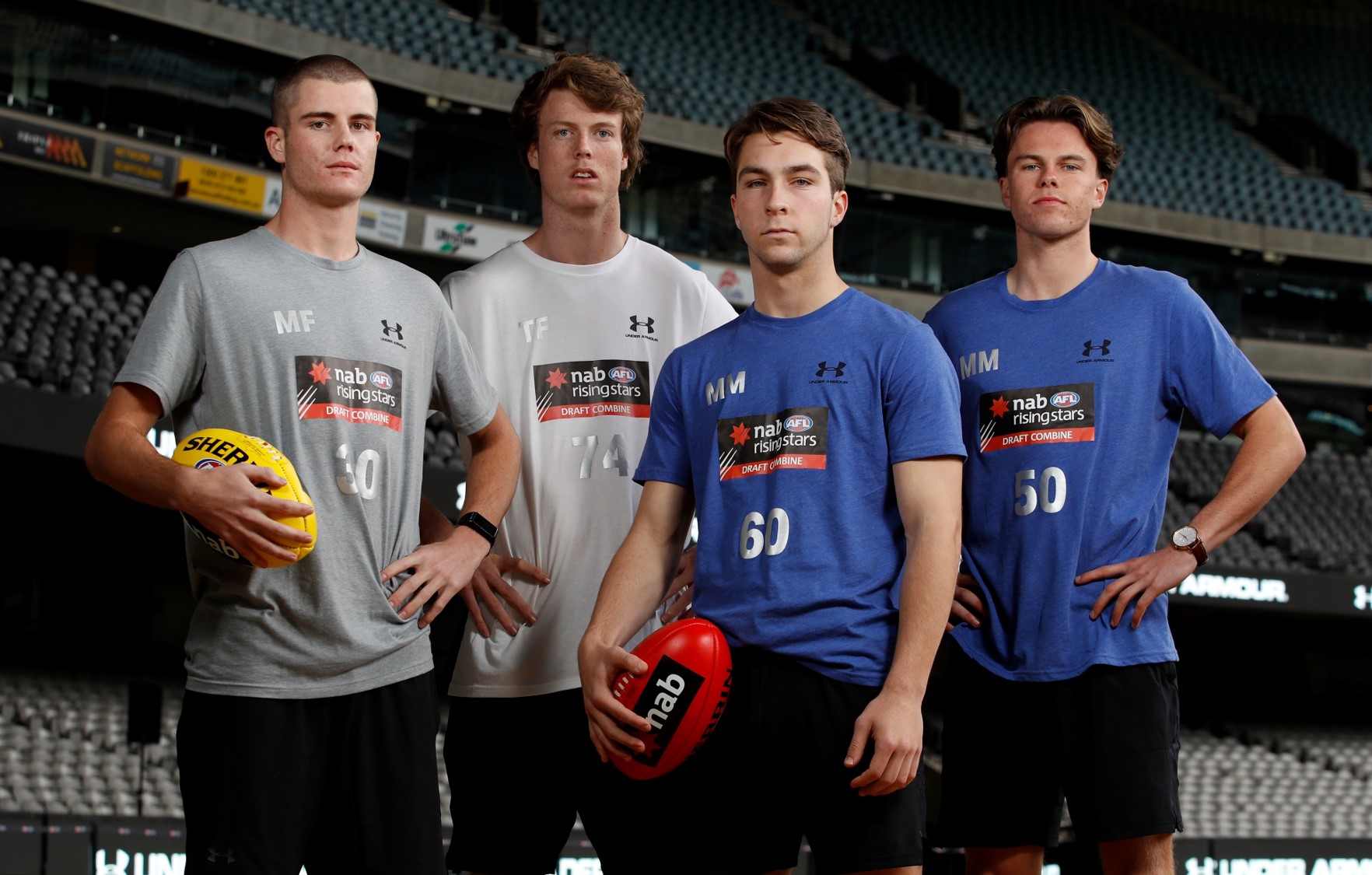 The enormity of the decision will shape Scott’s career in the AFL right from the get-go, but luckily for him, the 18-year-old has a large support network who he can lean on for support; one of those being those he sees often at Metricon Stadium at the SUNS.

Senior SUNS players are frequent visitors at the club’s academy training sessions and Scott suggested those relationships both with the club and players has been highly beneficial in the lead up to the draft.

“The club has been good with all of the academy kids both male and female just reaching out and giving us some tips and letting us know not to stress and what the process involves.”

“It’s been good to have that connection with the academy and just having some of the senior players reach out and let us know what they went through and given me an insight into what I’m going through.”

All three of Scott’s potential clubs are abundantly aware of his talents.

He averaged 22.5 disposals and 6.3 contested possessions playing mainly through the midfield for the SUNS in the NEAFL this season and starred for the Allies at the NAB Under 18 National Championships.

While the enormity of the decision is well aware to most, the decision is mere intricacy for Scott who simply remains eager to land on an AFL list regardless of where that may be.

“Hopefully at the draft, it’s easier for me to walk into a club and feel comfortable there.”

“Regardless of where I go, the club is going to embrace me. That’s the kind of people that are around the AFL.”

One thousand kilometres away from home, Bella eyes off new home in AFLW
Claye Beams puts pen to paper with the Western Magpies