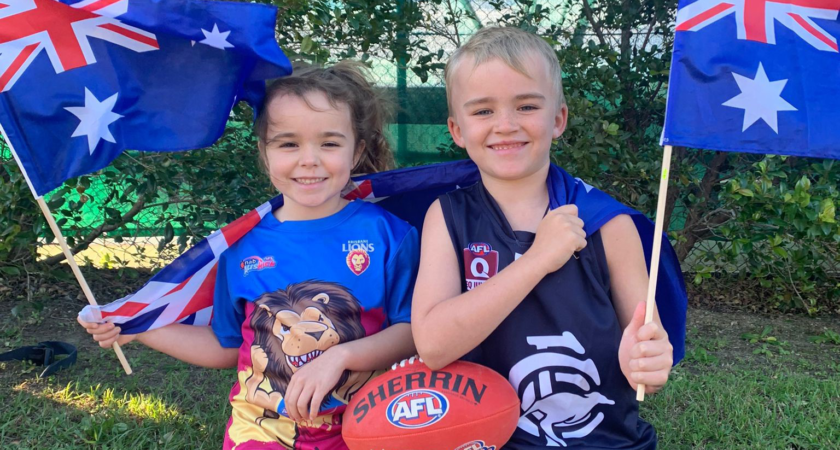 The following can be attributed to Trisha Squires, Head of AFL Queensland.

We welcome the commitment to the future success of our great sporting state hosting the XXXV Games will bring, along with the accelerated opportunities it will deliver throughout Queensland.  This is really exciting for Australians, and particularly Queenslanders, who love their sport.

From facilities and infrastructure, including major investment in transport, to the excitement and enthusiasm it will generate, the news is also a catalyst for youth sporting pathways of our future Olympians.

As our sport continues to go from strength to strength, with more people playing and involved in AFL in Queensland than ever before, a Games on home soil is another boost for the next generation to join a local sports team.

Whether it’s kicking a footy at your local Australian Rules football club, to taking part in any sport, we know that having people of all ages involved and active assists in the general health, wellbeing and vibrancy of a community.

Earlier in the year, the AFL with AFL Queensland welcomed the Queensland Government’s decision to make the Gabba the centrepiece stadium of the state’s Olympic and Paralympic Games.