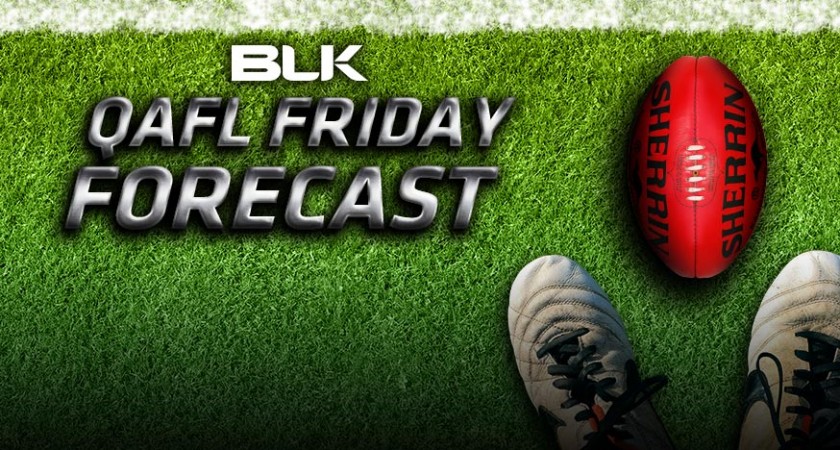 It definitely won’t be the same two teams we saw meet in September last year.

Grange will be a little lighter in games played this year, with Declan Bevan at Aspley and Eric Kuret hanging up the boots, but the kids they got a look at last year will handle the heat.

They also have Bradie Foster and Flecher McIvor at their disposal this week, who are back from the NEAFL.

The football circle of life took place at Labrador over summer, but it was more than kind.

This week, superstars like Retzlaff, Goldsmith, and Mills will pull on the yellow and black.

The three of them will form the most formidable spine in the league this year, its scary what they might be able to achieve.

But games aren’t won on paper, they need to click, and click fast, otherwise and enthusiastic Gorillas team, on their new deck in front of their home crowd will roll them.

Where this will be won: Conversion from inside 50, both teams will get it in there, it’s who makes the most of their opportunities.

“I think the competition has evened out this year as expected and we need to make sure we are progressing with our development. For us to go further this year we need a 10-15 per cent rise in output from our younger players. It’s the same as recruiting three to four players.” 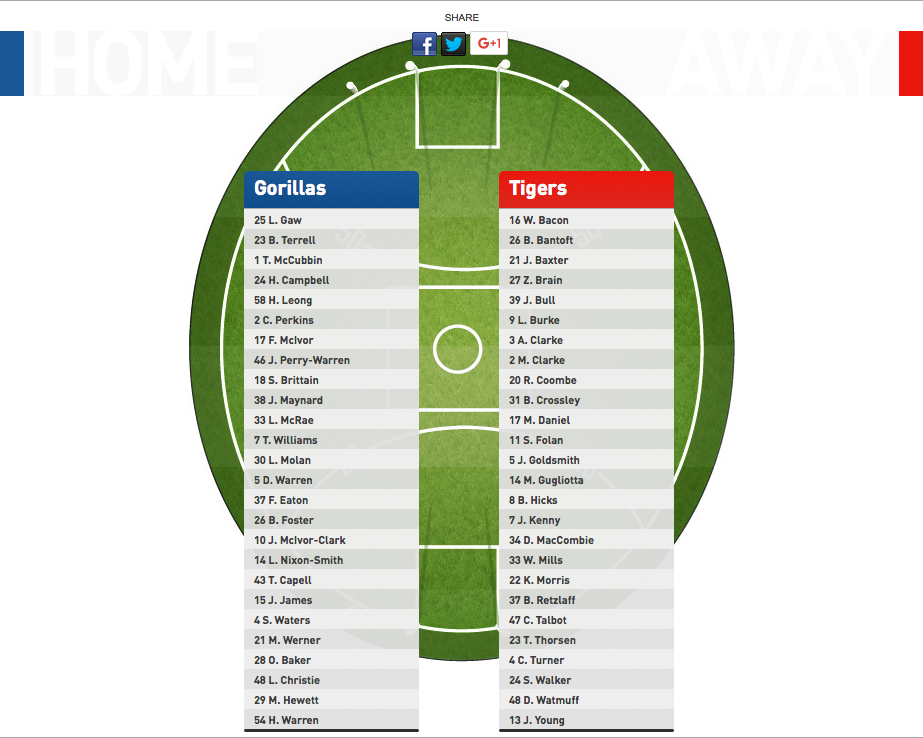 It’s like we are back in September, Morningside were the team that ended Broadbeach’s 2015 campaign in an elimination final.

A win for the Cats won’t make up for that loss, but they would love to get one back at them early in the year.

Saturday will be the first time we get a good look at Matt Walder in the coaching box, which has been the biggest change at Jack Esplen Oval over summer.

Expect Broadbeach to get on their bikes a bit more in this one. They have lost a bit of height this year; so will be looking to tuck the ball under the arm.

One name to watch will be Matt Logan, as he returns to the fold at Morningside after sitting out the back half of last year. You can’t buy experience like he has.

Where it will be won: The balance between contested ball and space out wide. Morningside have been continually working on their hard nose since mid 2015, but Broadbeach this year will be looking to run, run, run.

“We have got to play deep into the finals, fifth is no good. Are we fifth at the moment? Without knowing the opposition, we have probably improved a bit with our depth.

“I think the pass mark will be deep into the finals.”

“Of course you [dare to dream about a flag]. Every club and every coach and every player dreams that. The list is essentially very strong, you throw that challenge to the players, but there are a hell of a lot of steps along the way, and bench marks you’ve got to meet to get there.” 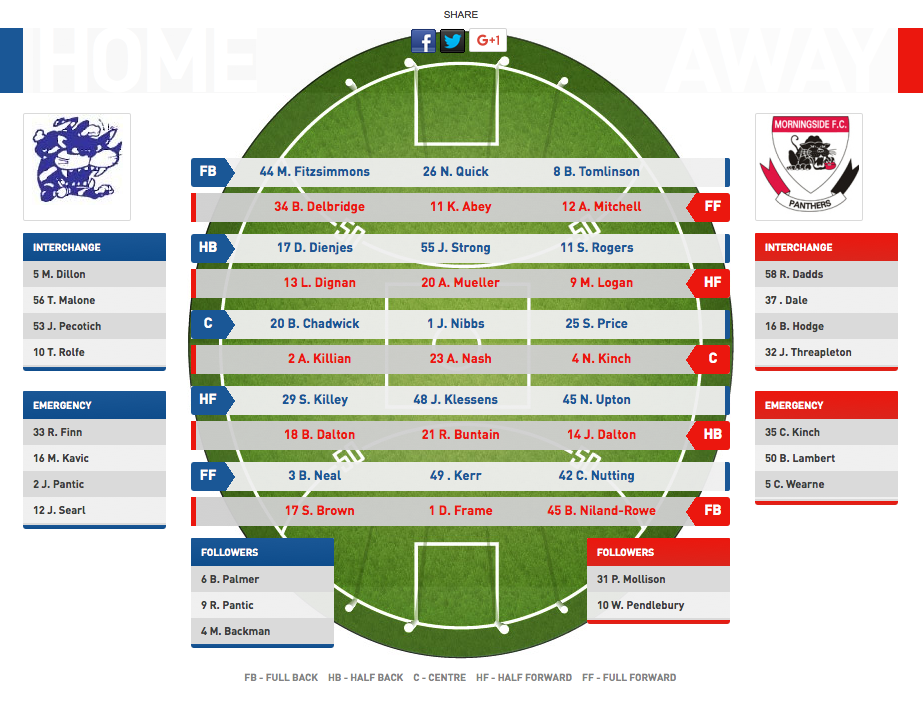 I thought the treats were meant to end on Easter Sunday. Round 1, local rivalry, two teams with very differing pre-seasons, prime time.

The Western Magpies were all the talk this off-season with their key signings, headlined by Brent Staker, but they didn’t have the pre-season they were looking for.

On the other hand, Mt Gravatt have had a ripping start to the year, making it all the way to the Alpha Sport Pre Season Cup Grand Final, pushing Labrador for four quarters.

With Joe Murphy back in charge alongside Mick Hamill, and a healthy list, they look sure to ruffle a few feathers.

Where it will be won: This game is an interesting one, how much do you read into the pre-season? We are about to find out.

If Mt Gravatt can tame the beast that is the Western Magpies talls, despite their lack of height down back, they will win this one, but if they don’t, the Magpies will kick a big score.

Staker won’t be running around this week with a hammy complaint, but Mt Gravatt will be missing Mitch Hart, which cancels that out.

“I won’t beat around the bush, the expectation is to make finals, but all things need to be equal. As we know injuries can cruel you pretty quick, and other things can happen.

“All things being equal, I expect nothing less than to make the finals.” 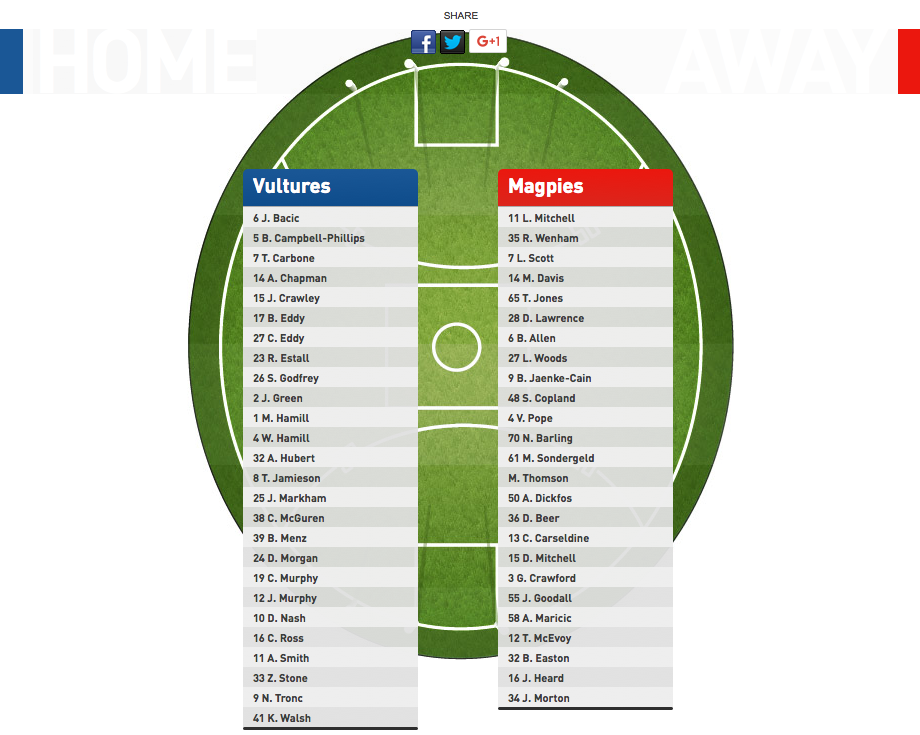 These two teams may as well be in running spikes, because it’s going to be a foot race.

Palm Beach has added some handy senior heads to Salk Oval this year, and boy can they run.

It will be interesting to see how the big bloke Croad fits in to their forward line, he will be a massive target, and you cant miss him with those long blonde locks.

On the other hand, new UQ coach John Tootel has promised to expand on that run and carry from the backline that UQ got purring late last year.

They looked their best when they took off from the back 50, which is what we can expect to see a bit more of, especially considering their lack of height in the key position posts.

Where this will be won: leg speed.

“Hopefully we look bigger, and hopefully we look faster and more skillful. I think people will see that throughout the year. We are a work in progress having not played finals last year, our expectation this year is to play finals, but we need to improve.”

“We are going to use the old cliché, and take it game by game. We need to work on a bit of our depth, we are probably lacking a couple of key position footballers, so we will see how we go through the year, and see if that run and carry football helps us through.” 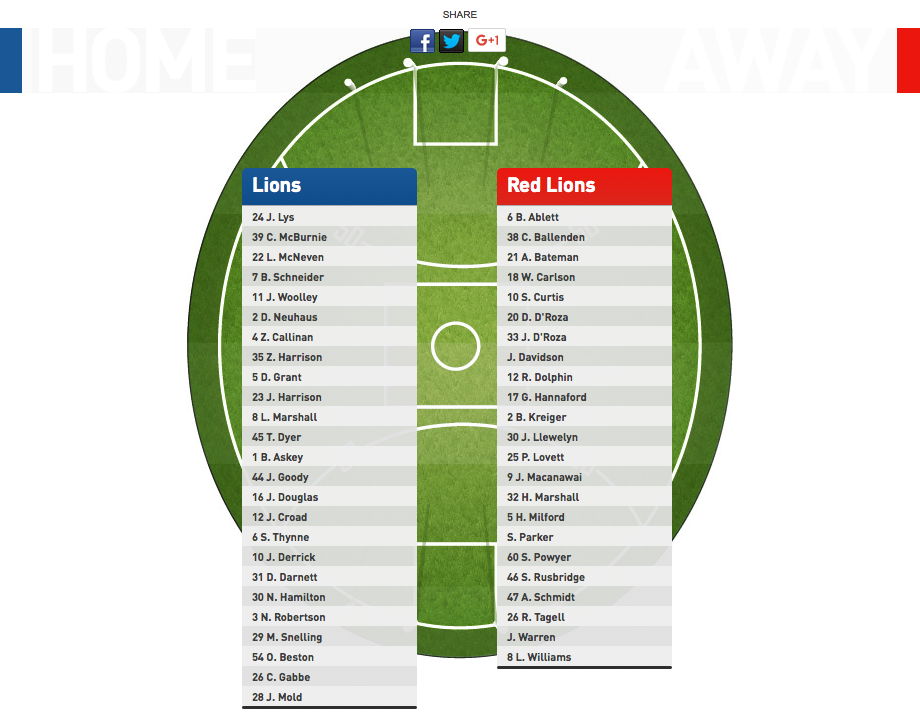 Both of these teams would really like to get a win early for the confidence of their kids. Actually… they would love it.

Both are young, up and coming lists with plenty of young talent, but we all know how much footy is played between the ears.

The midfield will be one to watch, Overington is in hot form this year already, add Dan Daye to that for the Hawks, going head to head with the likes of the Haberfields and Pope, we are in for a treat.

Being played at Surfers means it’s going to be an open affair, and probably high scoring. If Aden Rutledge gets off the chain, Surfers will have their backs up against the wall, but if they shut down the delivery to him, the Demons could run away with it.

Where this will be won: Contested ball

“Pass mark for us is playing finals footy. Last year for me wasn’t about winning games of footy, obviously the players go out and want to win every week but we were about getting game time in, I think we got game time into 60 players.

“This year, we’d like to play probably 30 to 35, but the pass for us is playing finals footy, and being competitive in finals footy.”

“I really believe that we can be competitive in every game this year. I’m not going to set what we should win and shouldn’t win, but we just want to get the respect of the competition.” 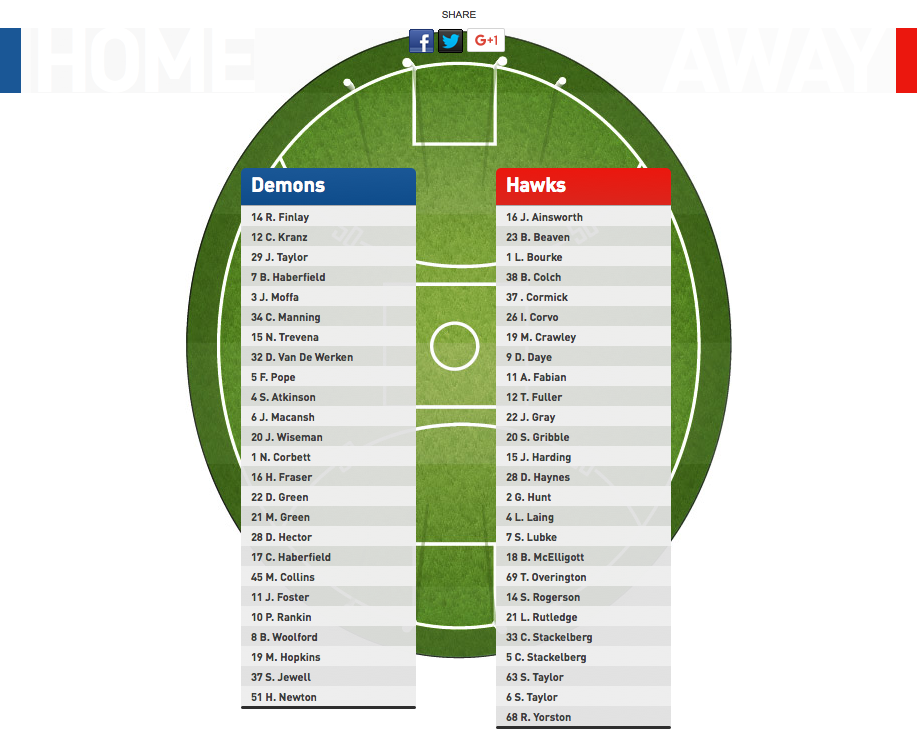 50 years ago to the day, on April 2, the 1966 QAFL season kicked off. It’s only fitting that it kicks off the same day, in the year we celebrate 150 years of Queensland footy

Check out the results from that day here, thanks to the crew at Queensland Footy Forensics

For anyone wanting a QAFL fixture with ladder to stick to the fridge, each club has 70 to give out at their first home game.

Diversity Champs to kick off in Townsville
QAFL Coaches 2016 Predictions