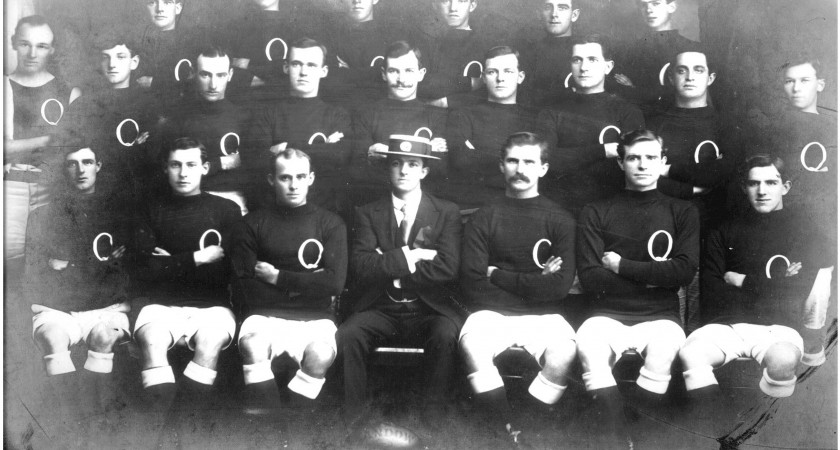 The Queensland Australian Football Forensics (QAFF) are gearing up for the  150th anniversary of the birth of Australian rules football in Queensland.

2016 will mark 150 years since the formation of the original Brisbane Football Club in 1866, and the first game in Queensland.

The Forensics see the 150th anniversary as a wonderful opportunity to raise awareness of the code in Queensland and to further fulfil one of the Forensics’ goals – to promote an appreciation of the game’s history.

The celebrations will be highlighted by the release of a book which will provide, for the first time, a definitive history of the game in Queensland.

The book will include details of:

The Forensics see the tremendous value that a publication such as this would have for the game in Queensland and with your help, it can be something special – indeed, a truly historic publication in itself.

In recent years the Footy Forensics have overseen and assisted with a range of publishing projects, several which have been completed, some at varying stages of production.  These include:

The Footy Forensics are both excited and serious about documenting the history of the game in Queensland, its clubs and its people.  If you’d like more information on the 150th anniversary project or would like to offer assistance, be it financial or in any other way, here’s how they can be contacted.