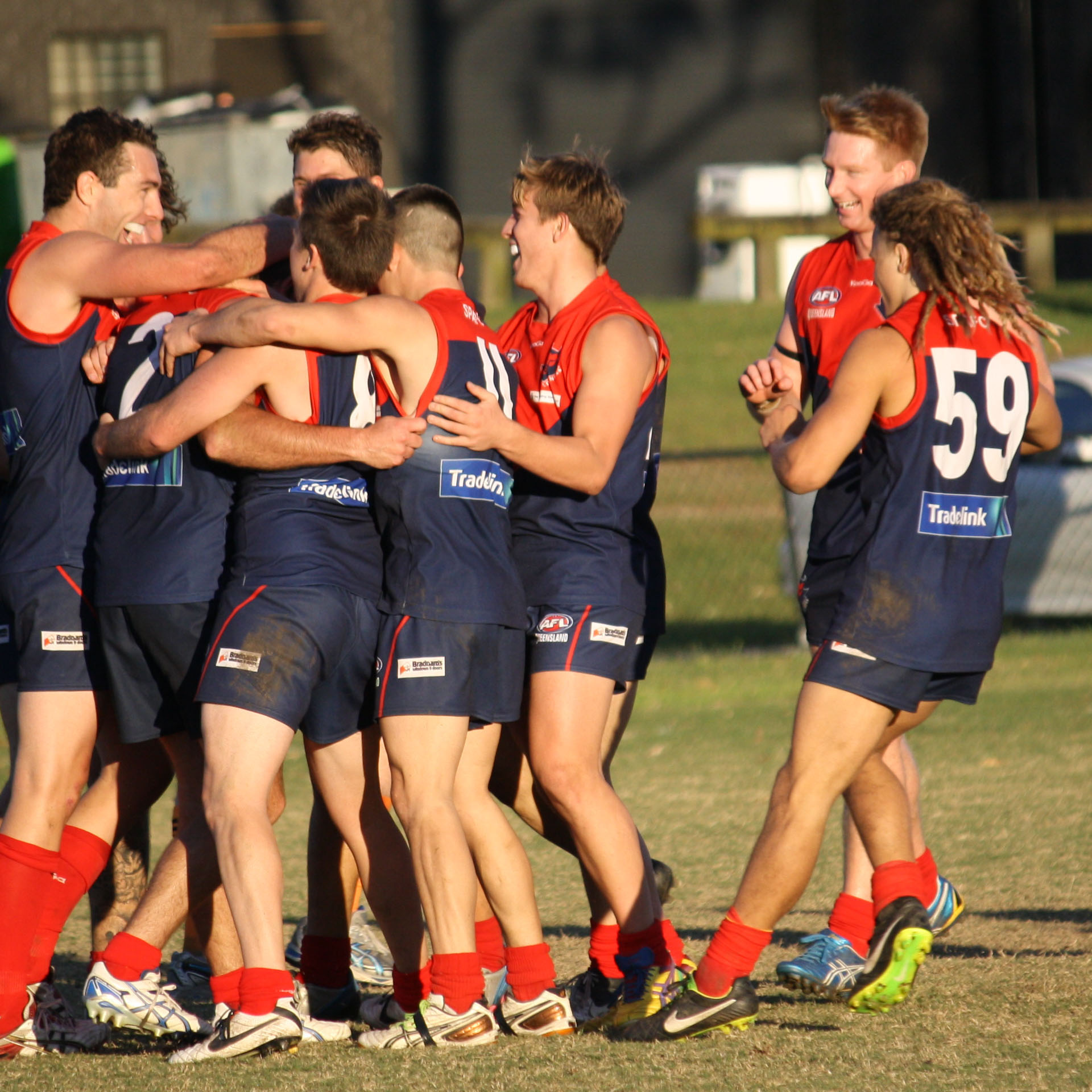 Surfers Paradise captain, Jacob Clark, will play his 100th senior game for the club on Saturday.

Surfers Paradise captain, Jacob Clark, will lead the club out for his 100th game on Saturday, against Palm Beach.

Clark, who has been at the club since his junior days, is a much-loved member of the Surfers Paradise community, and is one of its most vital contributors, having seen the Demons through thick and thin.

The 28 year-old had some pretty big shoes to fill, replacing fellow stalwart Simon Fenton as captain, but senior coach Beau Zorko said Clark had taken to the captaincy like a duck to water.

“Through his love and passion for the club and the group that he leads, he has developed into a fine leader,” Zorko said.

“He’s very inspirational through his actions on the field, he has great love and plays with great passion for the club and his teammates.

“Clarkey and Noisy (Fenton) are both wonderful stalwarts of the club and to Clarkey’s credit, he’s used Noisy as a mentor.”

Zorko, who played junior footy alongside Clark, said the captain’s team-first attitude had stood out to him since his first game as senior coach.

“The first game we took over as a coaching group and the way he led the group that day really sticks out,” he said.

“Clarkey wouldn’t hear of the side being beaten and he just kept the group very focused during that day and made sure that we had our 22 contributors right across the board.”

Clark is somewhat of a barometer for the Demons, consistently playing a crucial role for the team, whatever that may be, Zorko said.

“He’s always the first one to put his hand up and be proactive in that aspect as well.

The Demons will need Clark to be up and going come Saturday, as they play off to regain third spot, taking on Palm Beach at Salk Oval.

Zorko said the milestone would add extra motivation for the side in an already massive match against the second-placed Lions.