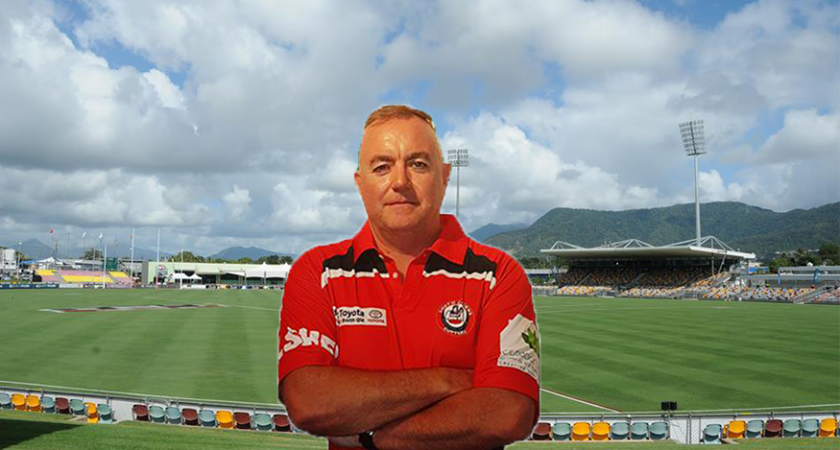 Tootell previously served as an assistant with the Cutters before heading south to pursue his goals to coach a senior team. It was his varied experience and passion for the club that made him an attractive prospect, according to club president Peter Kennedy.

“The reason we liked him was because of that connection with the club,” said Kennedy.

“He interviewed really well so we’re really pleased to have him on board.”

South Cairns finished third on the AFL Cairns seniors ladder in season 2017, on 11 wins and seven losses, but Kennedy is of the opinion there’s still more to achieve with the list.

While youth is a major priority at the Cutters, they remain focused on a premiership in 2018 and expectations are high.

“Our club’s not in a rebuilding phase. We’re thereabouts already,” he said.

“Youth is a big thing, but also finding the balance with recruits and also just trying to find that next step to play finals football and perhaps another premiership.”

Pre-season training begins for the Cutters on November the 21st at Fretwell Park.