Cresswell to coach Wodonga Raiders in 2015 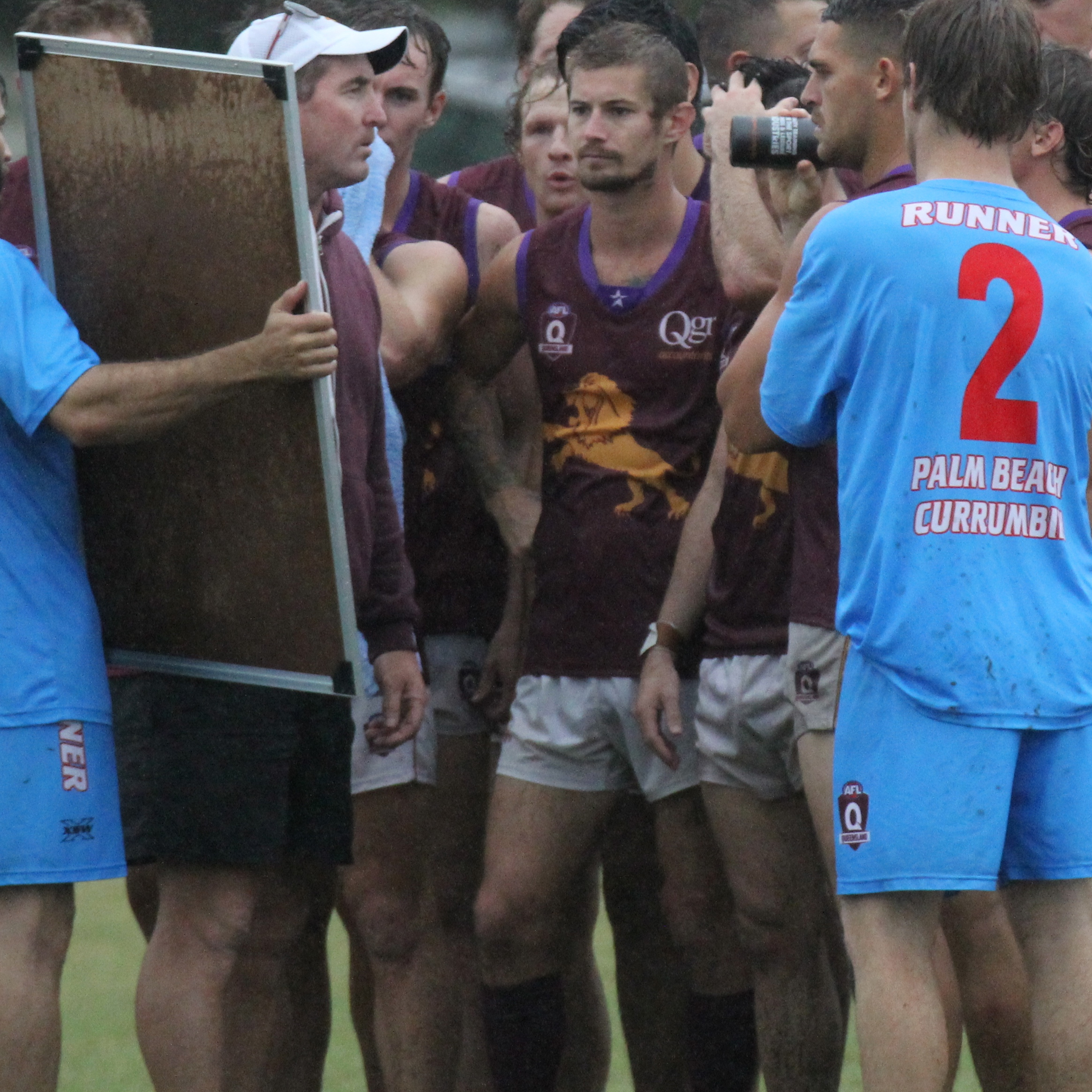 Palm Beach, Daryn Cresswell, is stepping down at the end of the season, to take charge of Ovens and Murray League side, the Wodonga Raiders.

Cresswell agreed to a three-year deal with the Raiders over the weekend, telling his charges of the decision on Tuesday night, a group including former Wodonga best and fairest winner, Todd Bryant.

Cresswell said ultimately the business opportunities, with a chance to expand his landscaping business, and moving closer to his family were the deciding factors.

“It wasn’t just a footy decision, it was a good opportunity for my business as well and it’s a chance to be closer to my kids as well, who are in Tasmania,” he said.

Cresswell said he was grateful to the club and AFL Queensland for all the support through his tenure, after a public battle with a gambling addiction.

“I’ve definitely got a lot of lifelong friends up here and the club is a big part of me, having been here for three years,” he said.

“I’m so grateful for the chance that Mick (AFLQ CEO Michael Conlan) and Jack Barry gave me to coach here.

“I’ve had a lot of support from the Queensland community with my rehabilitation and it’s been a really good environment.”

Cresswell coached Palm Beach to two consecutive grand finals in his two seasons with the club, including a premiership last season.

The former Sydney Swans player said the decision only made him more motivated to steer the side to a premiership this season.

“We’ve started to play some of our best footy in the last few weeks,” he said.

“The players know me and they know  there’ll be no shortcuts.

‘We will leave no stone unturned.”

As he prepares for the last instalment of his stint at Palm Beach, Cresswell said he had learned a lot from his time at the club.

“You learn every day,” he said.

“I think I had the footy nous when I came here, but player management wasn’t my strong suit and I’ve really developed that.”

Cresswell last year signed a two-year contract with Palm Beach, and said he was appreciative of their understanding with this decision.

“They’ve been more like family to me in what they’ve done for me,” he said.

“It was never going to be an issue.”

Palm Beach secretary, Anne Cornish, said Cresswell would leave a lasting legacy at the Lions, on and off the field.

“We understand that it’s an opportunity for him and it’s a higher level of football,” she said.

“He’s brought that AFL approach behind the scenes, with player management and he’s been very good with developing the boys.”

Cornish said the club would be sad to see Cresswell go.

“He spoke to us a few days ago (about his decision) and there was probably a show of tears on both sides,” she said.

“He’s got a real passion for Palm Beach and vice versa, so it was difficult, definitely.”

Cornish said the club hoped to be able to continue in the same vein without Cresswell, likely to elevate a current assistant.

“Out intention is to keep consistency,” she said.

“We have a succession plan in place and that will include the current people working under Daryn, but if not, we’ll advertise.”

“We knew Daryn wasn’t going to be here forever, no coach is.”