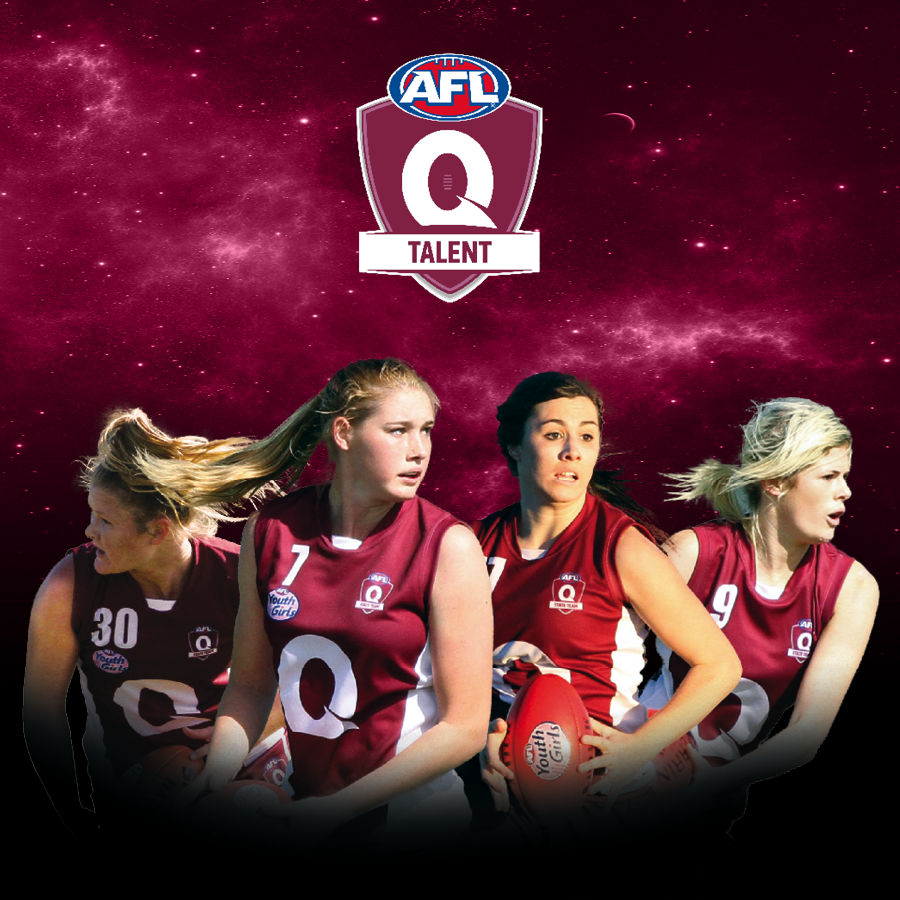 The championships will feature some of  Australia’s brightest young stars including Brisbane North’s Tayla Harris, famous for her hanger mark at the 2014 Women’s AFL Exhibition match, the Sunshine Coast’s Tahlia Randall who was named best Under-16 player in the country at the 2014 Under 16 Schoolgirls Championships and Brisbane South’s Jade Ransfield and Carpricornia’s Hannah Davidson who both recently returned from the AFL’s High Performance Academy in New Zealand.

The Championships will form the basis for selection in the Queensland team to compete in the 2015 National Youth Girls Championships.